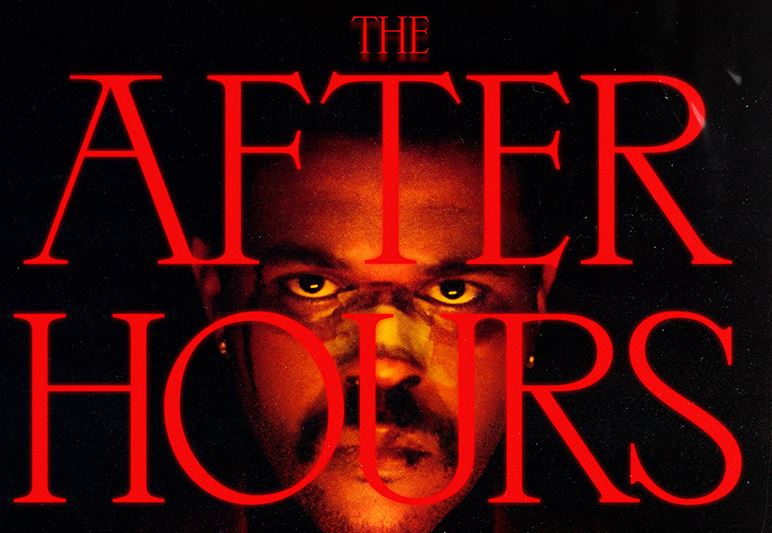 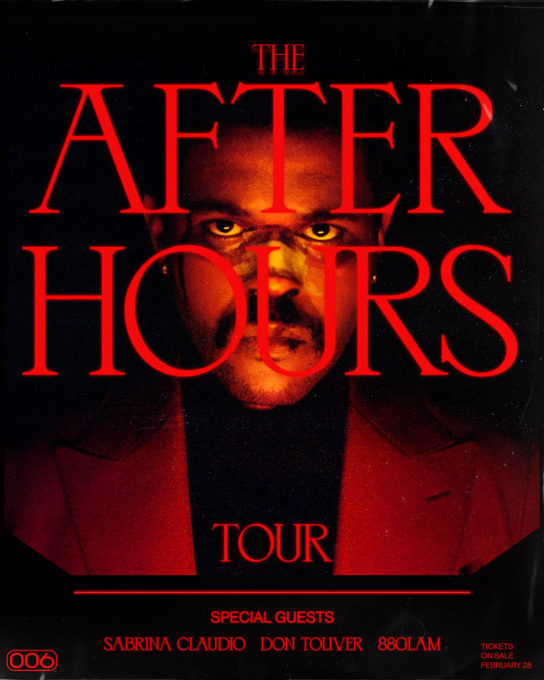 The Weeknd is planning to have a momentous year as he has announced a big tour in support of his new album After Hours. He revealed earlier this week that it hits stores March 20. Listen to the just released title track here.

The North American leg of the tour kicks off June 11 in Vancouver, Canada and travels trough most major markets like Chicago, Detroit, Toronto, New York (Brookyn), Atlanta, Miami, Houston, Dallas, San Jose and more before concluding at The Garden in New York on September 3rd. Support on select dates will come from Sabrina Claudio, Don Toliver and his XO artists, 88Glam.

The After Hours Tour

Following the American leg, Abel will travel to Europe, starting off with three dates at The O2 in London in October. The tour then runs until mid-November and finishes in Paris at the AccorHotels Arena after dates in Germany, Belgium and Holland. See the full schedule below. Tickets go on sale on Ticketmaster on Friday, Feb. 28. 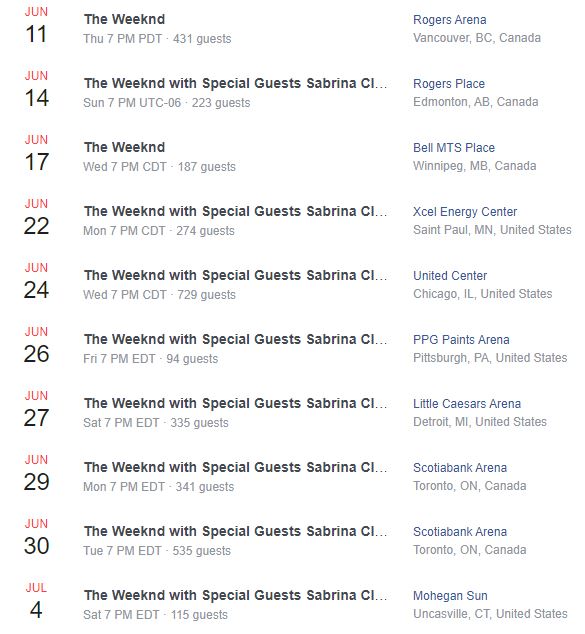 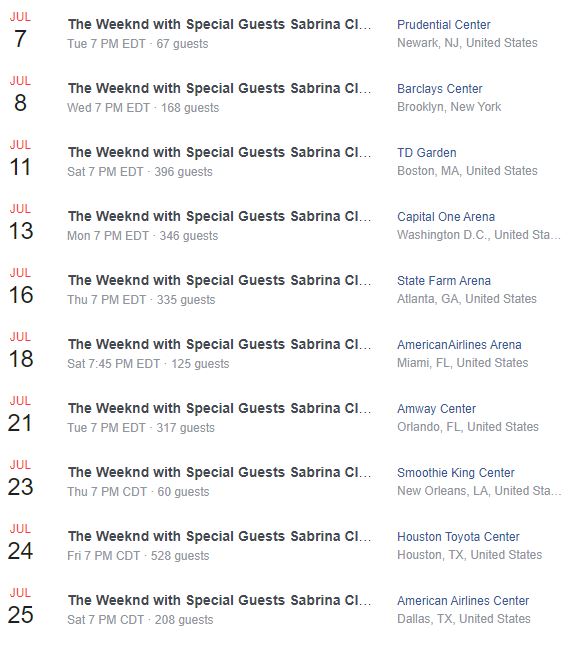 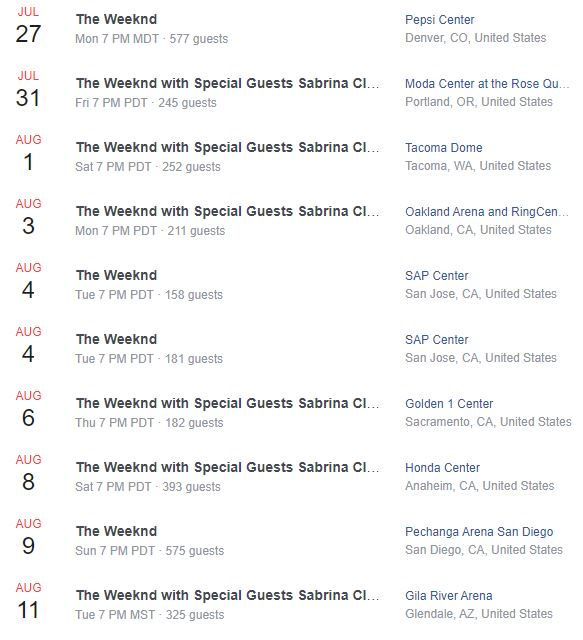 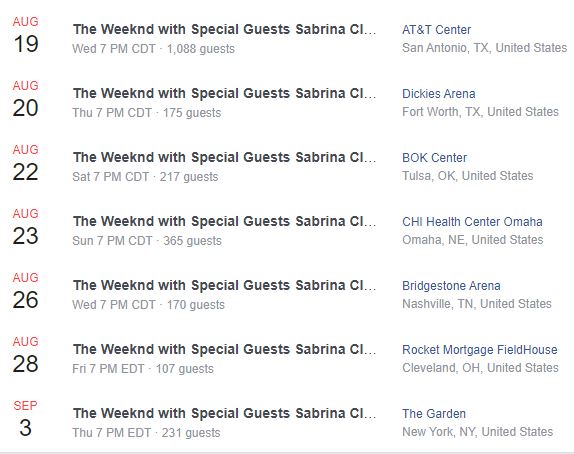