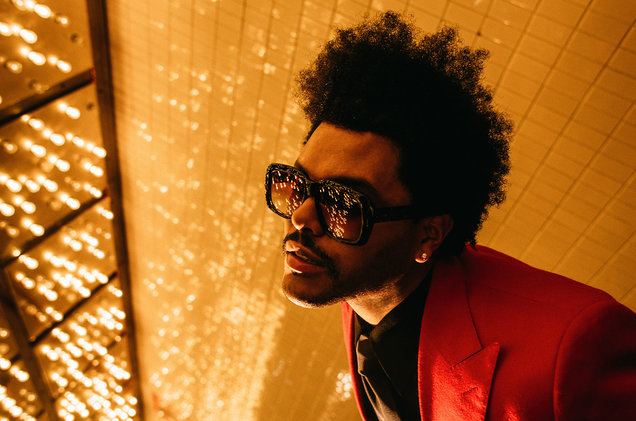 The Weeknd has been on the campaign for his new album for the past couple of months with the release of two singles, ‘Heartless’ and ‘Blinding Lights’.

Today, the Canadian singer has unveiled the title of his 4th major album: After Hours. The release date for the album has not been announced yet. ‘Heartless‘ produced by Metro Boomin debuted at the number 1 spot on Billboard Hot 100 upon release but couldn’t sustain the position for too long. ‘Blinding Lights’, on the other hand, has been rising constantly on the chart and is up to the #15 spot this week. It has also topped various charts internationally.

Abel has been promoting his new era via TV as well — he performed ‘Blinding Lights’ on Jimmy Kimmel late last month. Watch the album trailer below which reveals the new album title. Hopefully, we will not have to wait for too long for the album to hit streaming services.