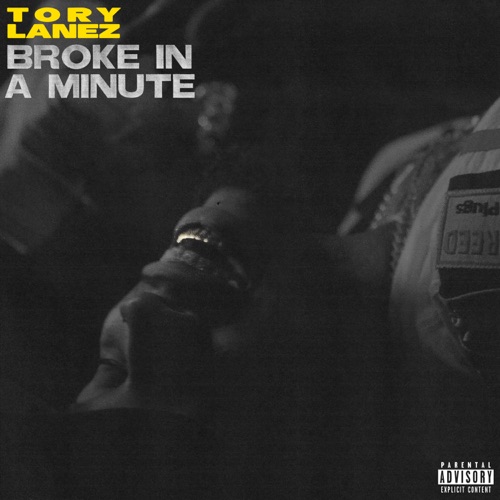 UPDATE: The music video has been released.

Earlier in the week, Tory Lanez announced his new song ‘Broke In A Minute’ but said that he needed 1,000,000 views and 5,000 likes on his Instagram post to put it out.

It’s not our favourite way of artists going about releasing music but he got them, so here we are. The song is out internationally right now but will be out in the US in a few hours, along with the official music video. In case you missed it, check out last week’s release, ‘K Lo K’ featuring Fivio Foreign, here.