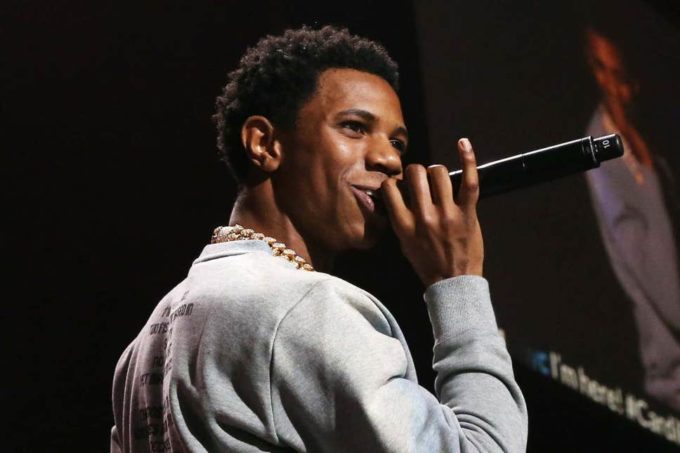 Artist 2.0, the highly anticipated new album by A Boogie Wit Da Hoodie and sequel to his 2016 debut mixtape, will be out in just a few hours at midnight EST. But first, Amazon Music is the home of a live Twitch stream featuring the rapper and DJ Akademiks for fans to enjoy. It’s presented by Rap Rotation.

You can watch the live stream below. It was set to start at 9PM EST so it should be up any moment now.