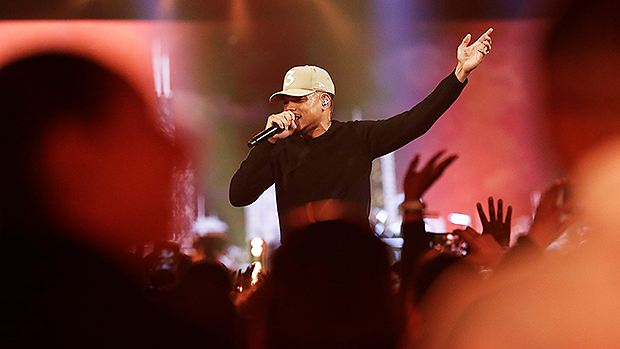 Chance The Rapper had the duty to perform at the 2020 NBA All-Star Game on Sunday night in Chicago and he definitively made most of the opportunity.

Performing live from Chicago’s United Center, a venue he’s familiar with it, Chance did a medley of five songs that included his hit ‘No Problem’ where he brought out Lil Wayne, ‘Hot Shower’, ‘I’m the One‘ (bringing out DJ Khaled and Quavo), his verse from Kanye West’s ‘Ultralight Beam’ and ‘I Was a Rock’ which was dedicated in late Kobe Bryant’s honor. 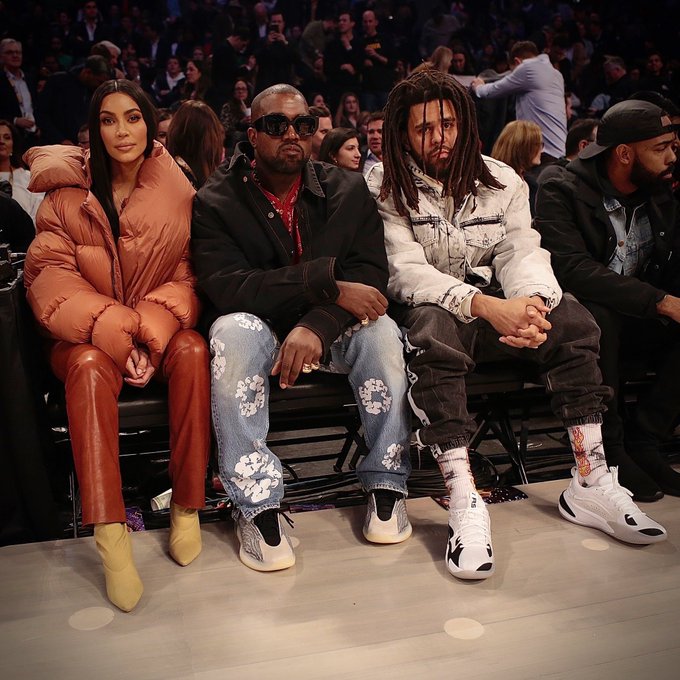 The game featured a musical performance from Jennifer Hudson earlier, who kicked off the game with a rendition of ‘For All We Know’. Although Kanye didn’t join Chance for the performance, he was seen sitting courtside with wife Kim Kardashian and J. Cole. Watch Chance’s full set below.