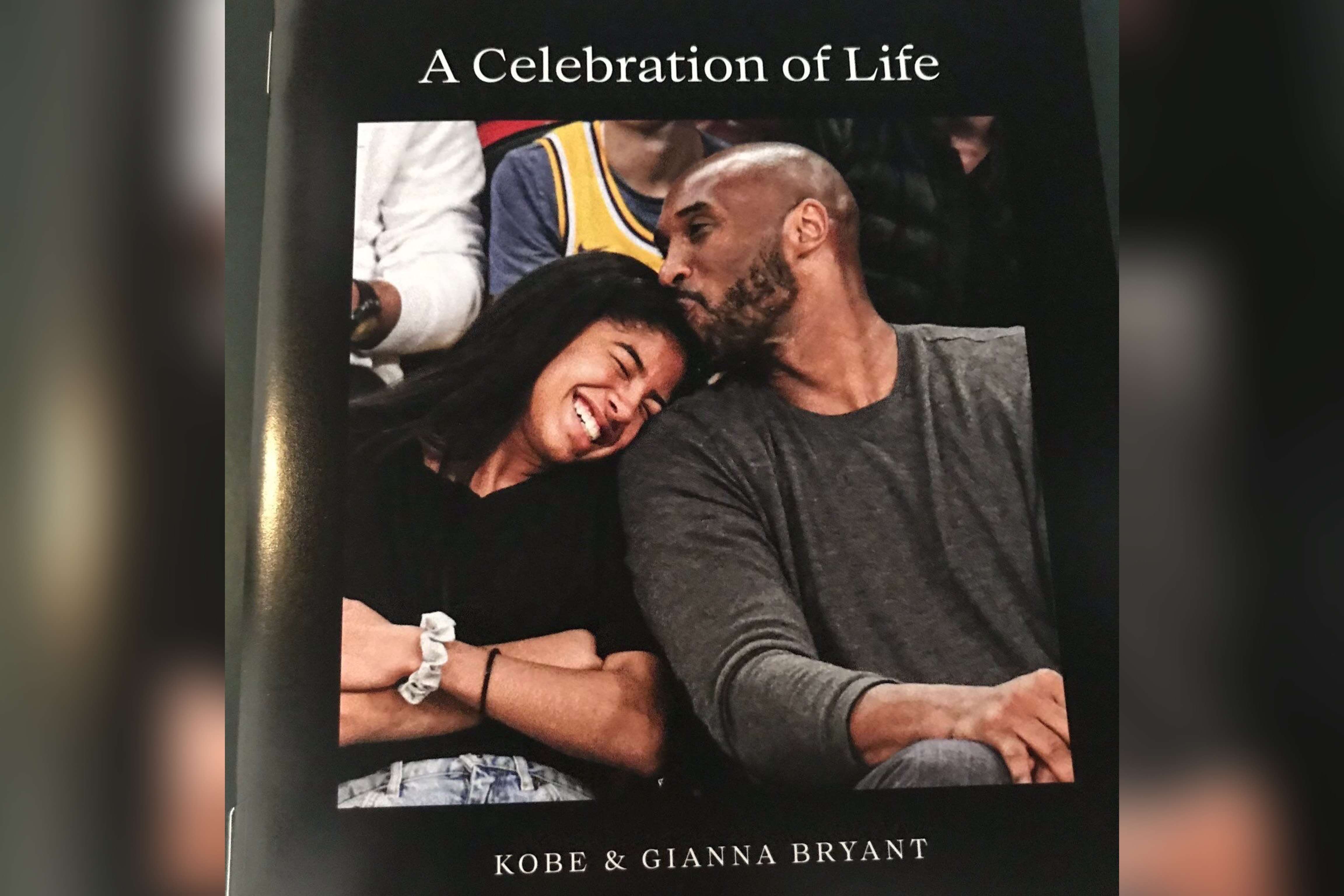 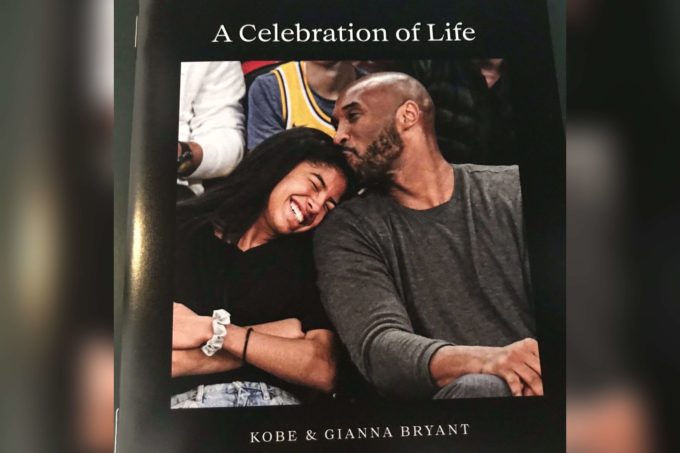 The public memorial for Kobe Bryant and his 13-year-old daughter, Gianna “Gigi” Bryant is taking place today (Feb. 24). The “Celebration of Life for Kobe and Gianna Bryant” service is being held at the Staples Center in Los Angeles.

Thousands of mourners are expected to gather at the home of the Los Angeles Lakers to celebrate the lives of Kobe Bryant and his daughter who were tragically killed in a helicopter crash on Jan. 26 in California. Luckily for fans who can’t make it to the event, TIDAL is giving us a chance to stream it live from anywhere in the world — it’s open to non TIDAL subscribers as well.

Those attending Kobe and Gianna Bryant’s memorial are receiving this T-Shirt and this program pic.twitter.com/Jfi44r6waV

You can watch the memorial take place below which is scheduled to start at 1 pm ET. A private funeral for Kobe and Gianna was reportedly held at Pacific View Memorial Park in Corona Del Mar on Friday, Feb. 7. Staples Center President Lee Zeidman revealed that there are 35,000 red roses surrounding the stage for the service. The Celebration of Life service will be attended by friends of the family and include speakers and performers.

The Lakers are also expected to attend, along with members of the LA Clippers and Memphis Grizzlies along with many other celebrities from both sports and entertainment world.