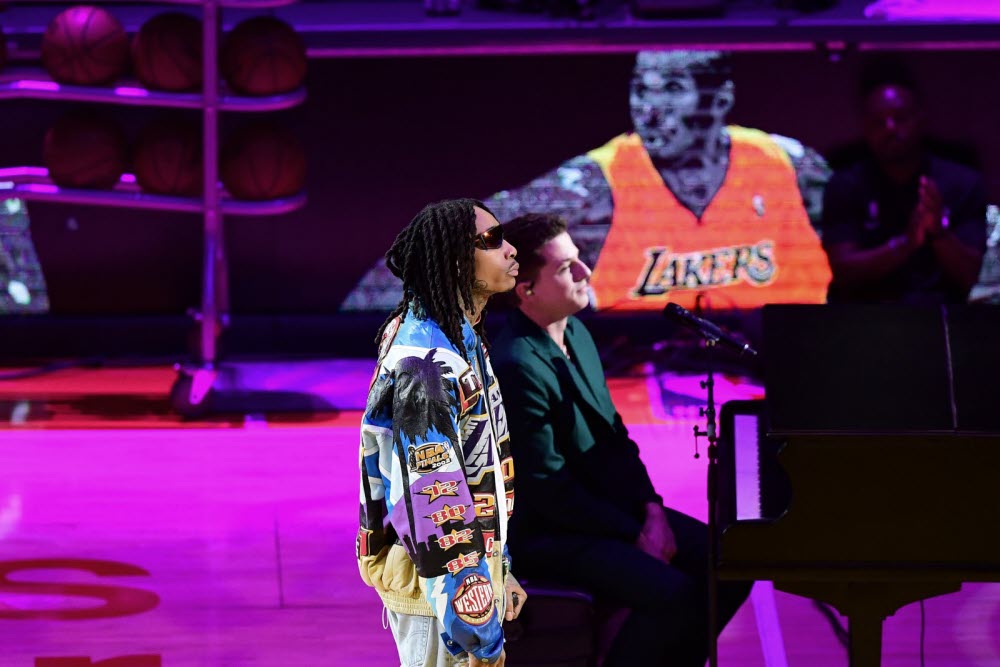 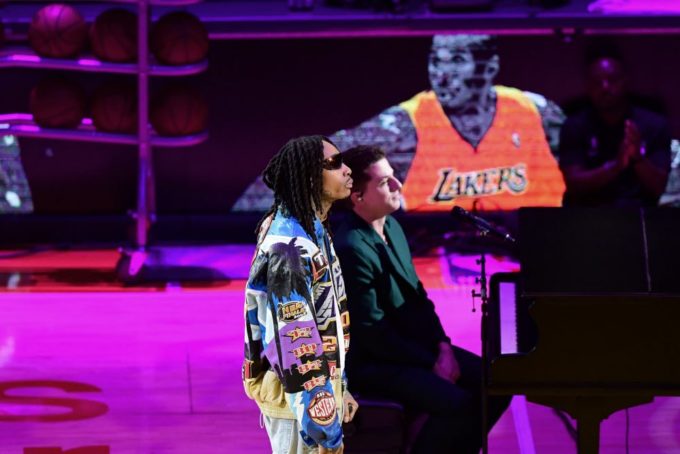 During Friday’s game at the Staples Center in downtown Los Angeles, the Lakers and the Portland Trail Blazers honored the late athlete with an emotional tribute. Usher started off the tribute by singing a special rendition of ‘Amazing Grace’. Ben Hong followed with a touching rendition of ‘Hallelujah’ while Boyz-II-Men ended the pregame ceremony with ‘The Star Spangled Banner’.

Then during halftime, Wiz Khalifa and Charlie Puth delivered a heartfelt performance of their diamond selling single ‘See You Again’ to honor Kobe. The whole crowd was emotional. Watch the touching moment below.

Kobe died on Sunday in a helicopter crash that killed nine victims total, including his 13-year-old daughter, Gianna.