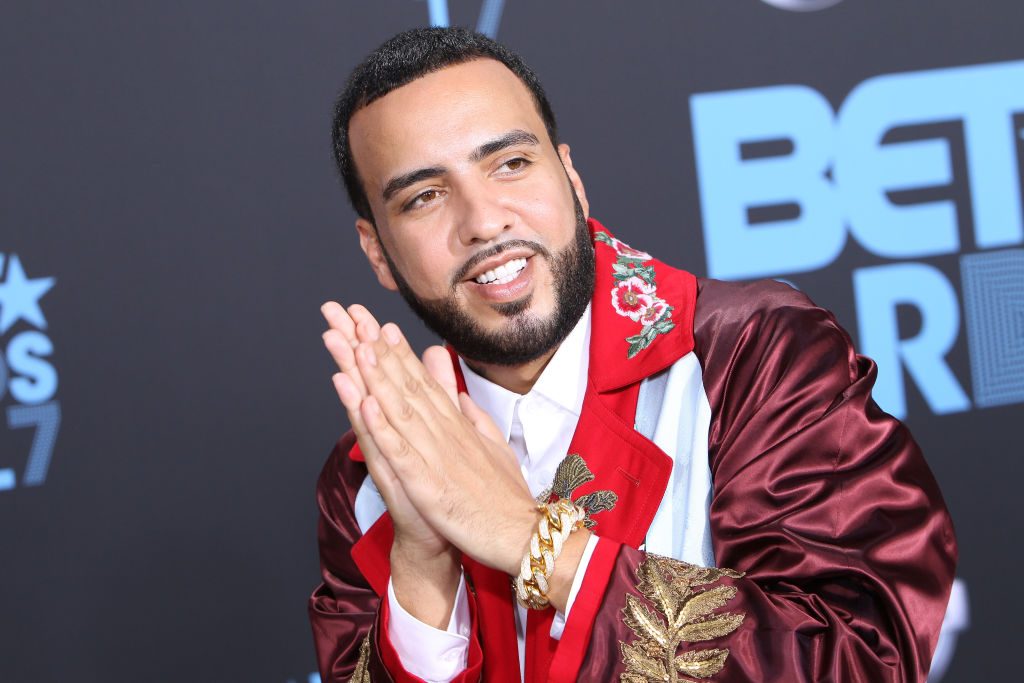 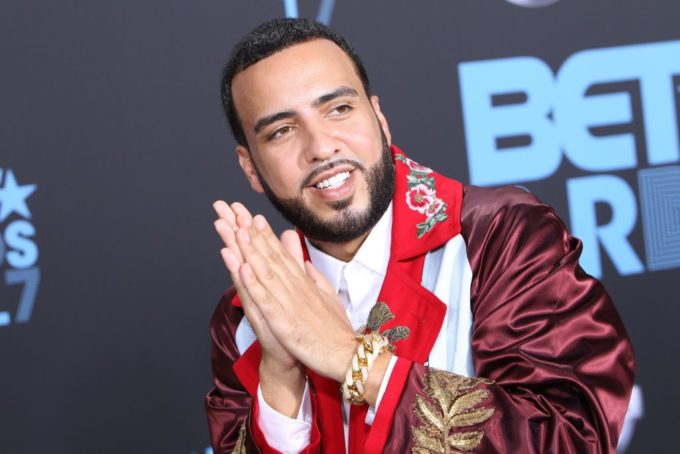 French Montana has been sued for sexual battery according to a new report by The Blast.

According to court documents, the woman has used the pseudonym Jane Doe in her lawsuit against the rapper along with his employee Mansour Bennouna and his record label, Coke Boy Records. The lawsuit accuses the defendants of assault and battery, sexual battery, intentional infliction of emotional distress, negligent hiring, supervision and retention, and negligence.

The woman claims that on March 28, 2018, French invited her to the recording studio on La Brea Ave in L.A. where the rapper offered her drinks and then invited her back to his home with Bennouna. She arrived to French’s home around 6 am and about thirty minutes later, made a call outside to her friend and was “lucid.” But after she returned to the kitchen, she was told to take a shot by defendants and soon after that, blacked out and remembers being “incapacitated.”

The lady says several came in and out of the bedroom and she remembers French was one of the men who entered the room and sexually assaulted her. Doe alleges in the lawsuit that she “regained consciousness” around 1:30 p.m., finding Bennouna “spooning” her. She cried and left as she felt she had been drugged and raped by the men.

Doe went to Kaiser Permanente Medical Center and had a rape kit administered. The investigation showed the presence of semen and she later also reported the alleged rape to police. The lawsuit is seeking damages for the “extreme emotional distress, anxiety, flashbacks and depression” that has been caused to her. She adds that she was just starting her career as a model and actress but the alleged assault has put this experience on hold.

We have reached out to French Montana’s reps for a comment.