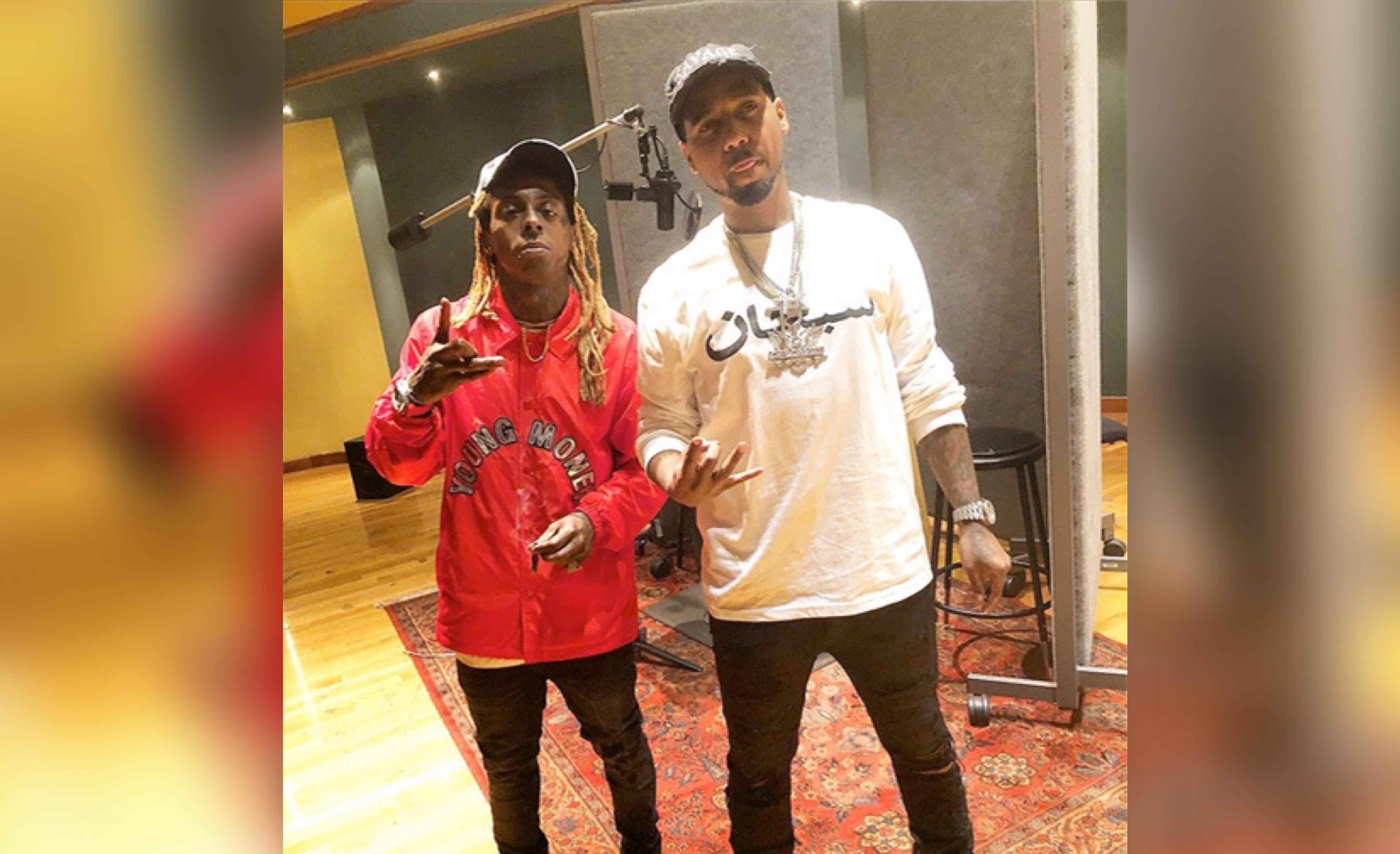 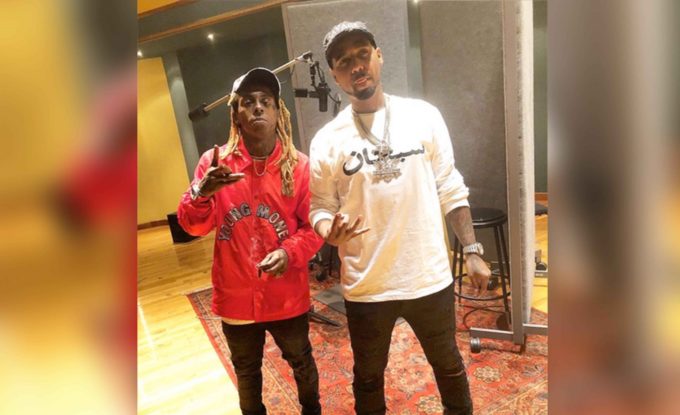 Juelz Santana and Lil Wayne’s joint album I Can’t Feel My Face has almost reached Dr. Dre Detox status by now but it looks like fans can still have hope.

While talking about the Weezy collaborations at the start of the interview, the two revealed that the duo’s long awaited joint album, I Can’t Feel My Face is still on the way. They added that the two rappers have about 25 songs done and already cleared with Wayne and manager, Cortez Bryant which will go through a shortlisting process. The album should release in next 6 months once Juelz is home, they also mentioned.

Juelz is serving a 27 month sentence in his famous Airport drugs and weapons case, and is expected to be out later this Summer.

Wayne had last teased the release of the project back in 2018 when he posted a photo with Juelz with the caption, “Do y’all want ICFMF.” The project was first announced nearly 13 years ago and kept getting delayed due to reasons including the artists’ legal troubles.