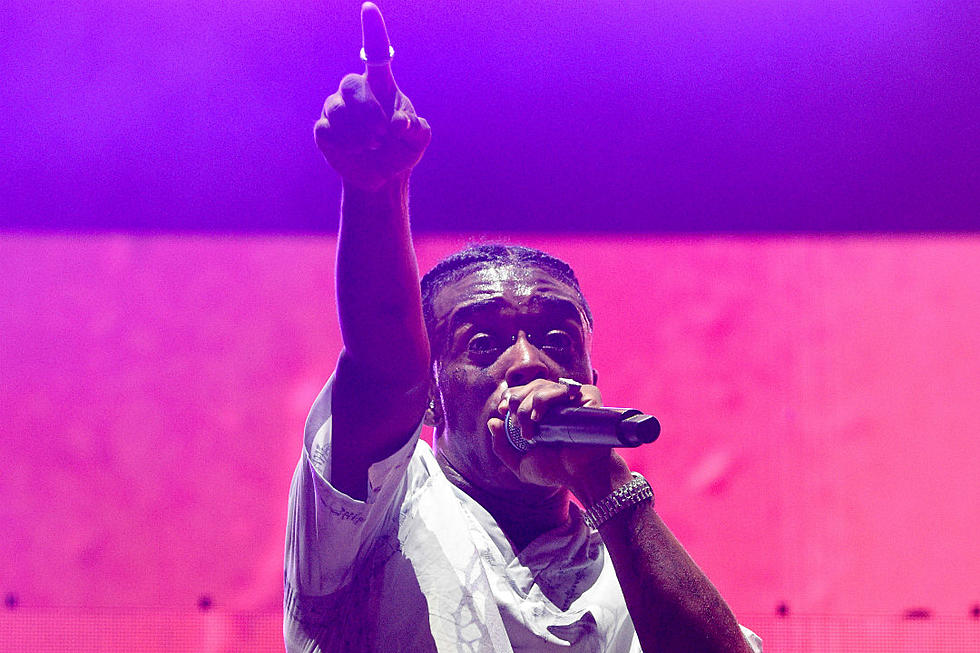 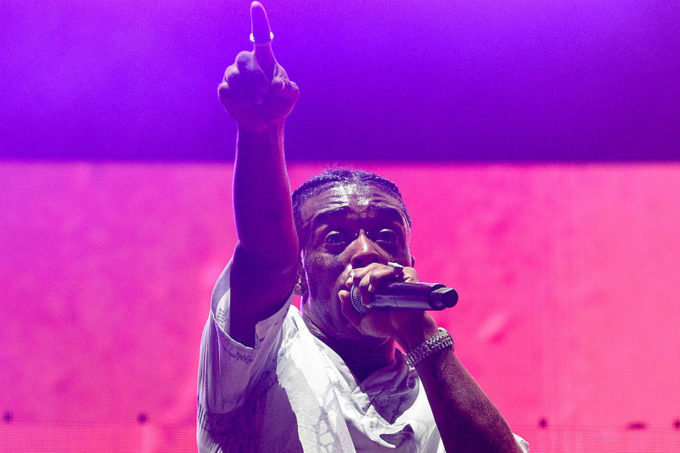 Lil Uzi Vert took a long time to release his Eternal Atake album but when he did, he gave his fans a lot of music.

Uzi dropped Eternal Atake earlier this month featuring 18 songs and topped the Billboard 200. Just a week later, he returned and released a deluxe edition with 14 additional tracks and appearances from Young Thug, 21 Savage, Lil Durk and more. Interestingly, less than a week after his deluxe set came out, Uzi tweeted about dropping again once “HE” put out his own music but it wasn’t clear who exactly the “HE” that Uzi was referring to is.