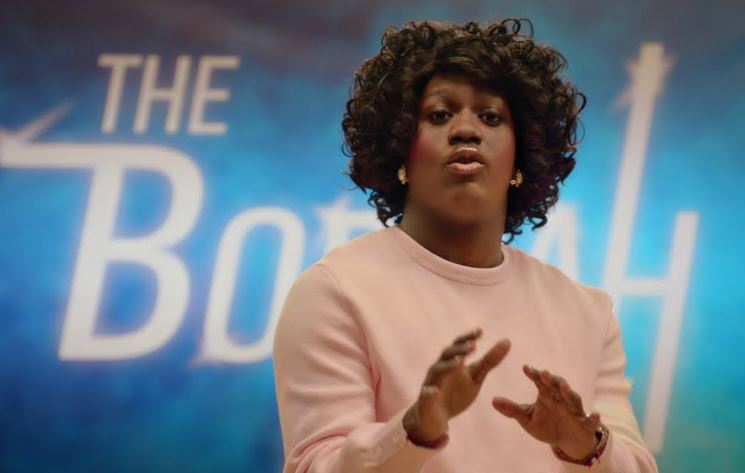 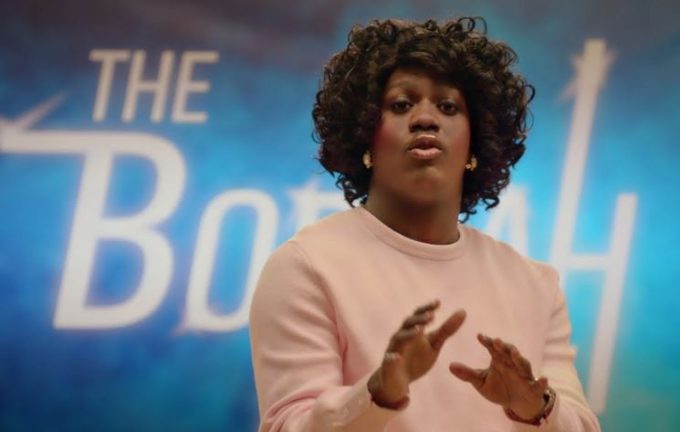 Lil Yachty kept his 2019 fairly light with only a few features here and there and an unreleased EP with producer Digital Nas.

That probably means that he spent his time cooking up new material and planning big drops for 2020. First up is his brand new single with DaBaby called ‘Oprah’s Bank Account’ which features Drake. The bumpy song produced by EarlOnTheBeat comes along with a music video directed by Director X. Filmed in Toronto and Atlanta, the video concept is from Lil Yachty, who also penned the skits in the short film. Watch it below.

In a statement, Drake said he appreciates Yachty for being at “the forefront of that movement of music that should be forgotten about.” Last month, Yacthy had teamed with Zaytoven, Lil Keed and Lil Gotit for a super group album, A-Team.