Listen to Paul Wall’s New Song ‘I Am Him’ Prod. by Scoop DeVille 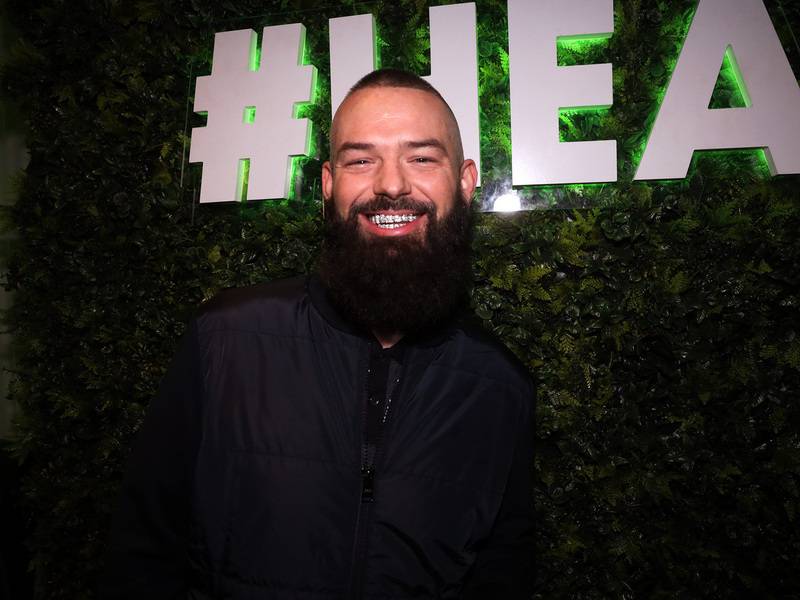 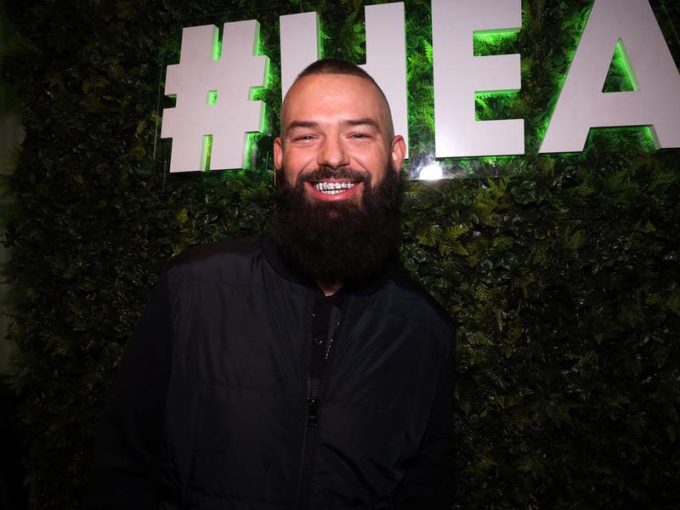 Paul Wall dropped a new album last week called Mind Over Matter which marked as a followup to his recently released collaborative project with Statik Selektah, Give Thanks.

The 13 song album shows that although the Houston native isn’t as commercially successful as he used to be, he can still offer music we can enjoy. “This friday #MindOverMatter something to listen to while you’re #socialdistancing,” he wrote while sharing the album on Instagram. “I cant help but think about those out there that feel alone in this crowded world. When the pandemic is over, try to make some new friends. Life is precious.”

One of the standouts on the project is ‘I Am Him’ which features some solid production from our favorite, Scoop DeVille. Listen below.