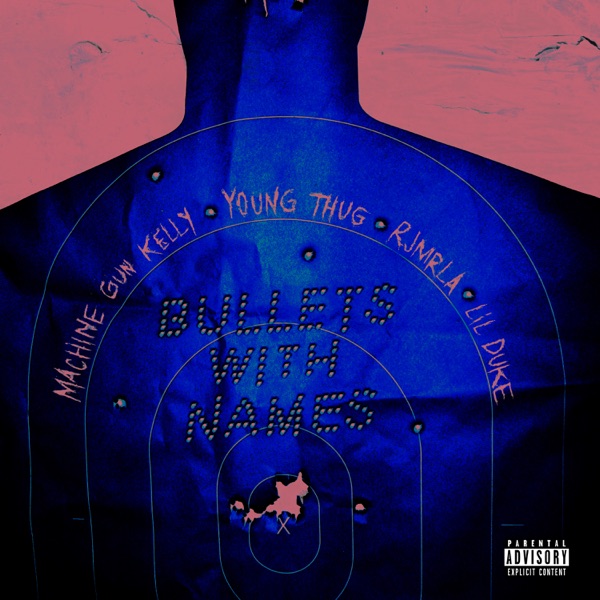 Machine Gun Kelly went full Rock with his latest single ‘Why Are You Here’, the video for which he dropped earlier this month.

Following that, he told fans that he’d be releasing a rock album sometime in 2020. In a subsequent interview with Zane Lowe, the Ohio rapper – real name Colson Baker revealed that the album is called Tickets To My Downfall.

As MGK said in a recent tweet, just because he’s releasing a Rock album doesn’t mean that he’s given up rapping. He’s “bored of normal” and hence come the different creative sides of him. Today, he’s going back to Machine Gun Kelly the rapper with the new song ‘Bullets With Names’ with assistance from Young Thug, RJmrLA & Lil Duke. Listen below.