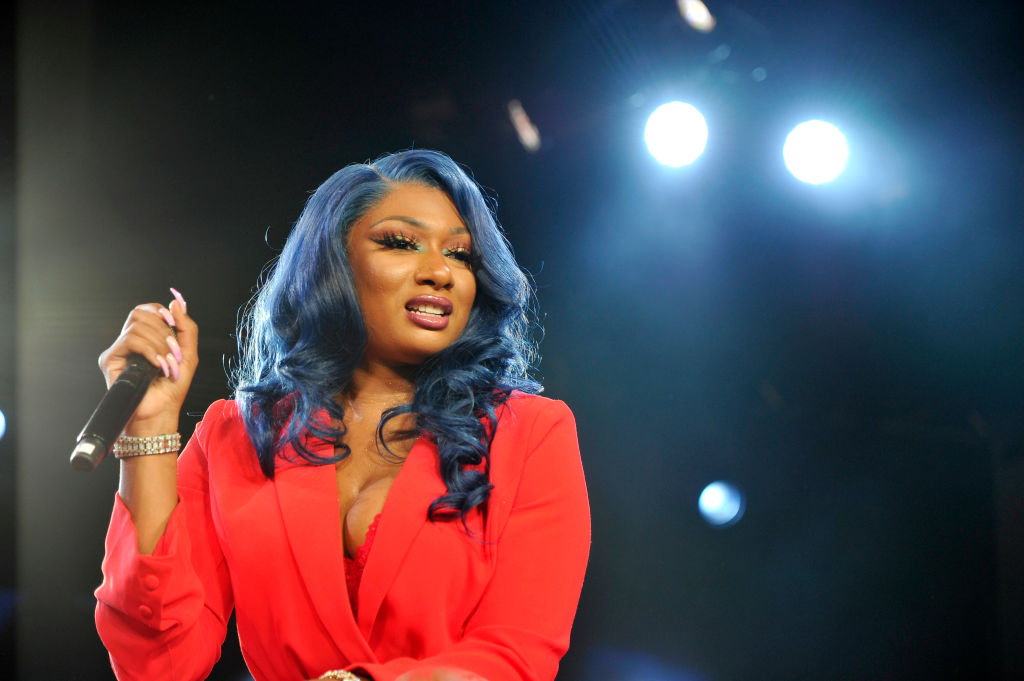 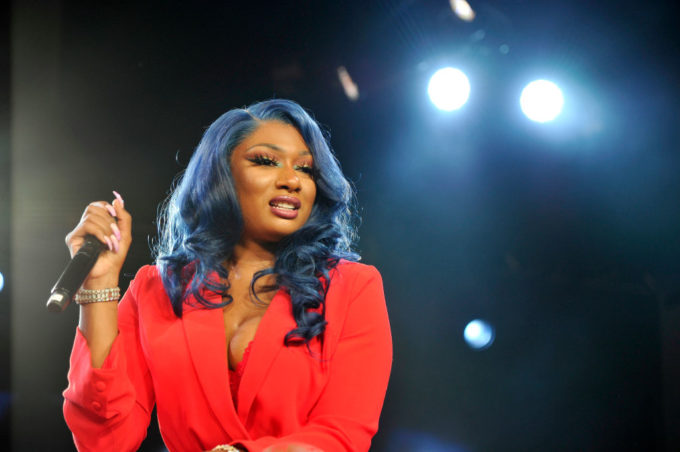 Back in September after a summer that rappers dream of, Megan Thee Stallion announced that she was officially a part of the Roc Nation family and then in January, she released her single ‘B.I.T.C.H.‘. Just a few days ago, the rapper revealed that she was looking to release her debut album Suga in May for her late mother’s birthday. All seemed to be going well.

But earlier today, Meg took to Instagram live to talk about what’s been going on with her label 1501 Certified Entertainment. She says that once she signed with Roc Nation, she got real management and real lawyers who informed her of things in her contract which should be changed. When she approached 1501 about renegotiations, they claimed they made her and have allegedly been stopping her from releasing music.

You can watch the clip below. We hope this one gets resolved quickly as Juicy J’s label frustrations the other day.

Megan Thee Stallion having label issues 👀.. i hate to see this shit happen with our young rappers smh especially females. Who are as TALENTED as Meg nonetheless 😞 pic.twitter.com/Hp2Kz9j6rZ