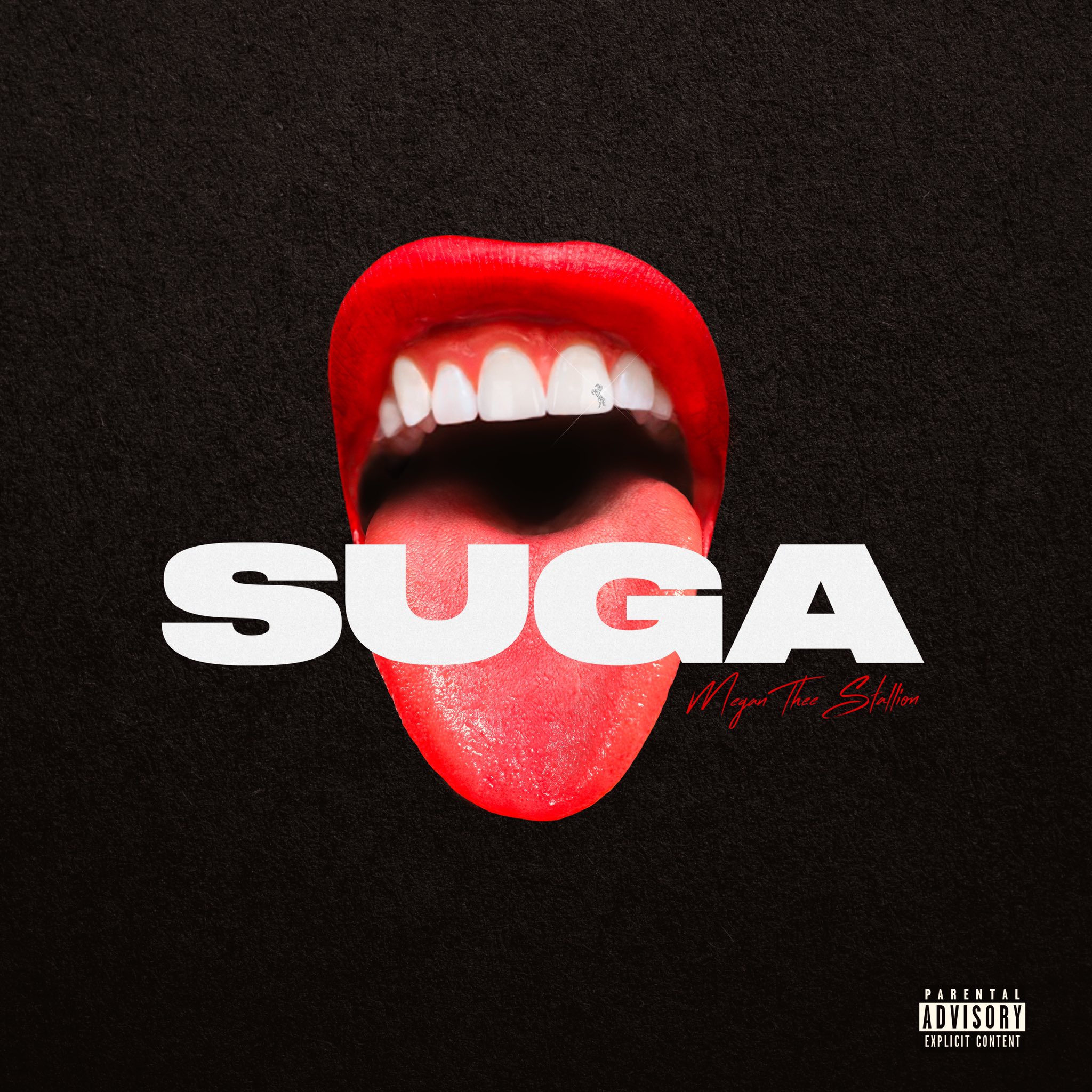 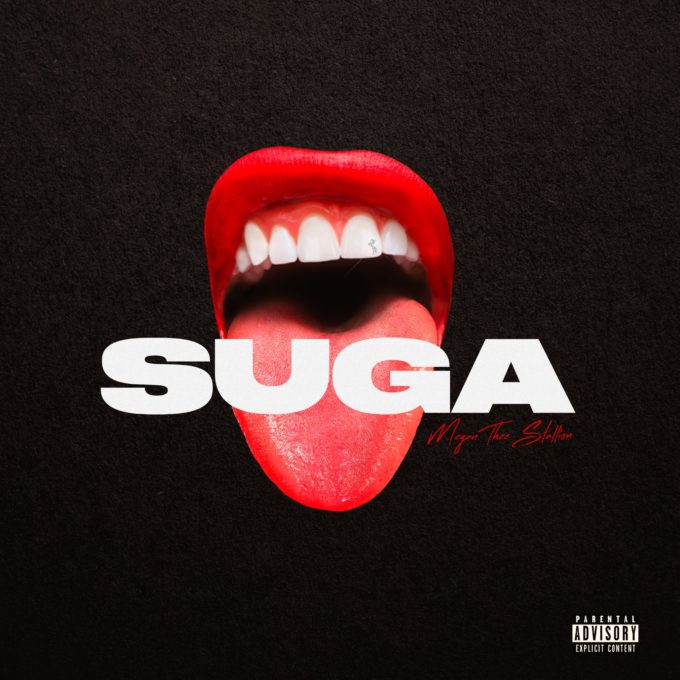 UPDATE (March 6): Megan Thee Stallion’s new project Suga is out now. She confirmed on Thursday that it’s an EP and not her debut album. Stream it below.

This is a big surprise. Megan Thee Stallion has announced that her new album Suga will arrive in stores this Friday, March 6th.

Over the past few days, the rapper has been in the news for her label troubles with 1501 Certified Entertainment and its owner Carl Crawford. After Megan went on social media to tell fans that they were stopping her from releasing music, she went ahead and got a restraining order against them which allowed her to release new music.

Carl denied all claims by Megan, calling her a “fraud” and “liar” and adding that she owed a lot of money to his label. “It’s a whole lie. Nothing is true that she said. Me being greedy and taking money from her, that’s crazy. I never tried to take nothing from her. The only thing we ever did was give, give, give. Now, she fell for the oldest trick in the industry: the conquer and divide theme,” he said.

Out of nowhere today, the Houston native has unveiled the artwork and tracklist for the album which features just 9 songs. In an interview with Rollingstone a few days ago, she had mentioned her mother’s birthday, May 2nd as the tentative release date.

Apart from Kehlani, SZA, Pharrell and Juicy J were the other expected guests but it looks like she has cut the project short to maybe fill her contractual obligations and saved the other songs for later. Suga was supposed to be her official debut but it may not be getting the same treatment anymore. We should know the real story soon. Check out the tracklist below. 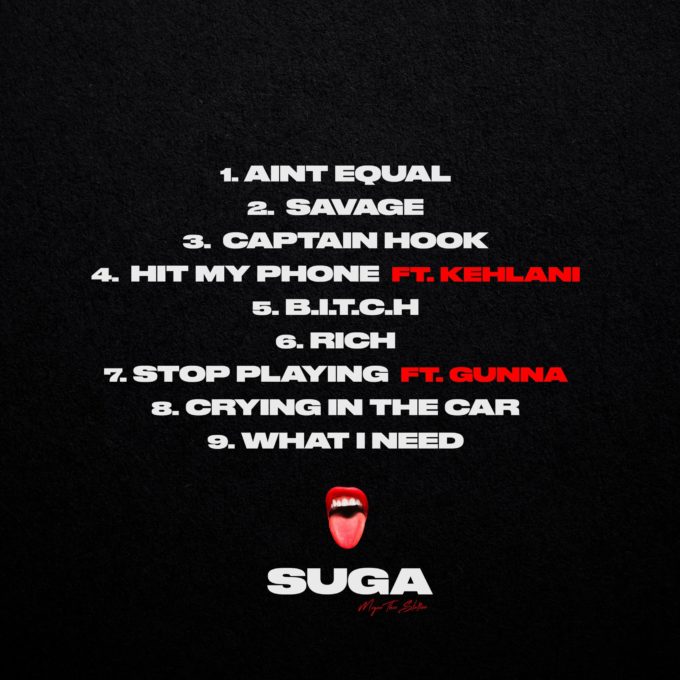