New Video: Tory Lanez – ‘Do The Most’ 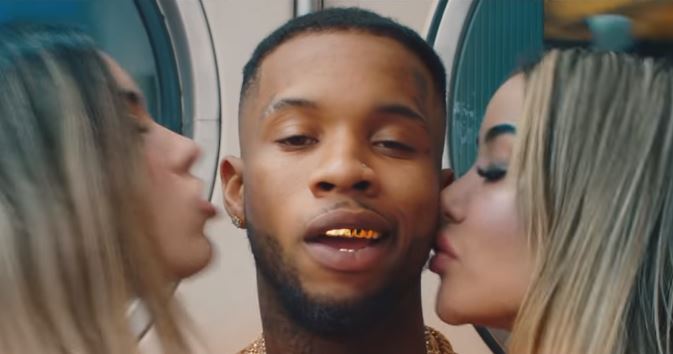 Last month, Tory Lanez announced that he would be releasing The New Toronto 3 in March but we got through most of the month with no new news about it. However a few days ago, Tory announced that the project would be out on April 10th. He also unveiled the official artwork, which you can watch here.

Tonight, Tory puts out the official video for ‘Do The Most‘, his latest offering. It’s directed by Midjordan and Tory himself. Watch it below.