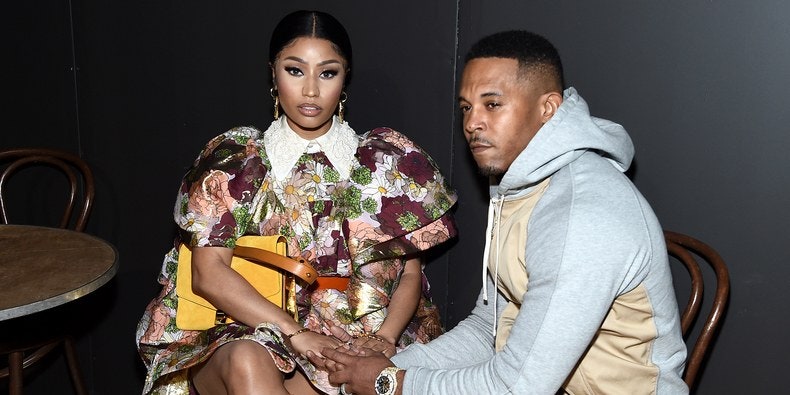 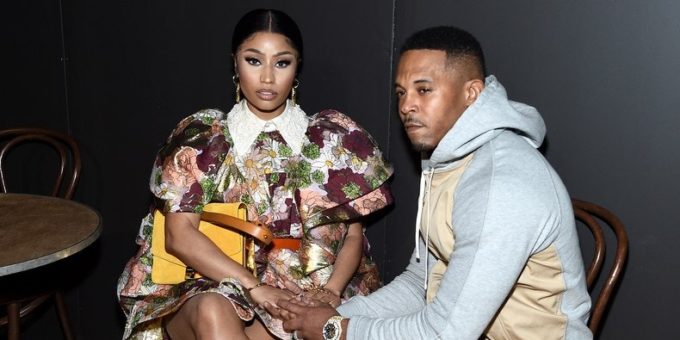 Nicki Minaj’s husband Kenneth Petty was arrested earlier on Wednesday for failing to register as a sex offender.

According to TMZ, Kenneth was a registered sex offender in the state of New York but failed to register himself when he moved to California in July, 2019. His legal troubles started when he was pulled over in November in Beverly Hills during a traffic stop. The Beverly Hills Police Department determined that he was a registered sex offender in New York but had not registered in California yet. The L.A. County D.A. charged him for failing to register and eventually released him on a $20,000 bond. Nicki married Petty in October and moved to California.

But looks like despite the incident, Petty still didn’t register himself and hence got in trouble again with the feds. He appeared in court on Wednesday and pled not guilty. He has been required to post a $100,000 bond and be in pretrial supervision. In addition, he has surrendered his passport, his travel has been restricted to Southern California and has to also wear an ankle monitor. He is barred from taking any drugs including marijuana. His next hearing is set for March 23.

The original issue stems from a 1995 conviction for first-degree attempted rape. He served almost 4 years in NY state prison for the crime and was required to register as a sex offender. If convicted on the federal charge for not registering, he could be sentenced to up to 10 years in jail.