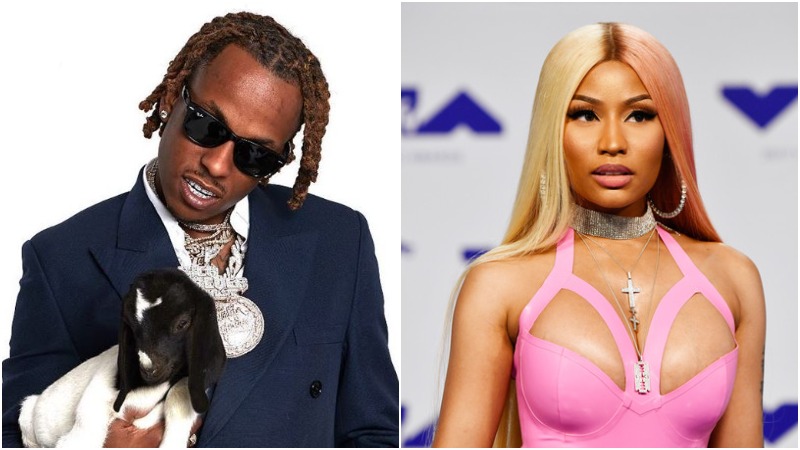 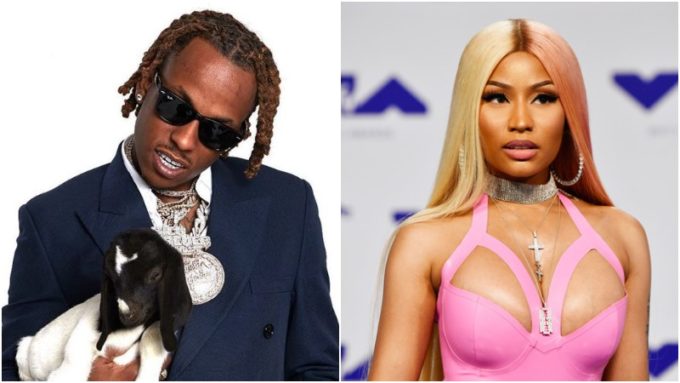 Rich The Kid warned us that he has a lot of big features on his new album Boss Man that hits stores later at midnight.

After previously hinting at a Nicki Minaj collaboration, he did confirm earlier this week that Post Malone, Future, DaBaby and Lil Baby will appear on his album, the first release since leaving Interscope and joining Republic Records. Turns out, Nicki does indeed appear on Boss Man, on the song ‘Not Sorry’.

“P*ssy so thick, oh sh*t, he said ‘that p*ssy pretty,’ no shit,” she raps on the explicit, mid tempo song. Listen/preview below.