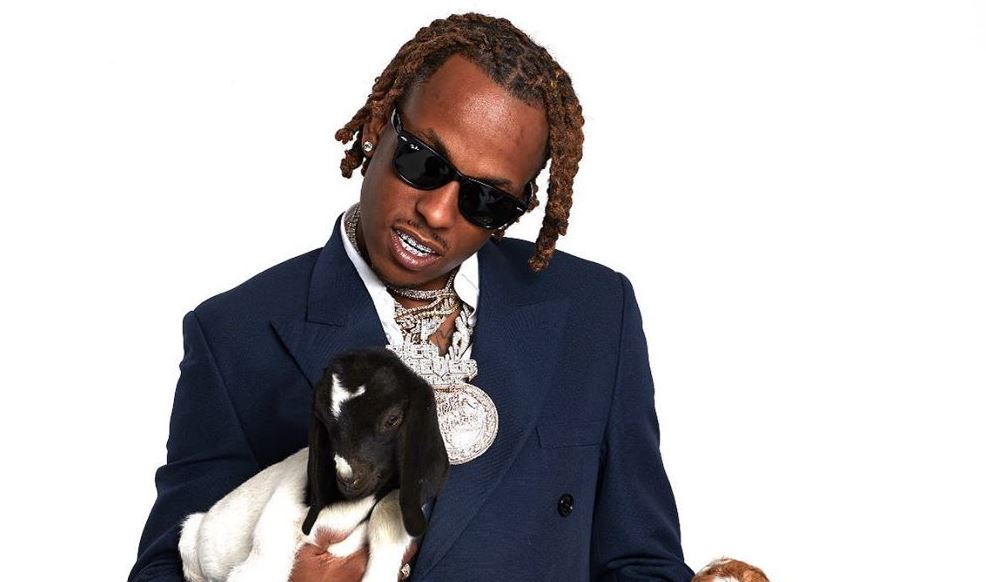 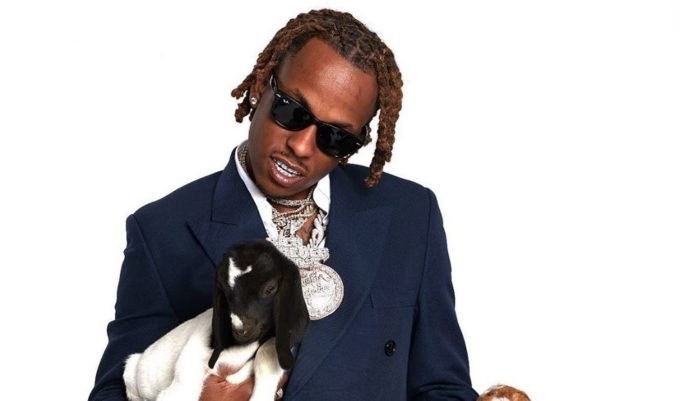 Rich The Kid is ready to serve his new album Boss Man on March 13th.

The L.A. based rapper revealed the release date via an Instagram post on Tuesday while also sharing the official artwork. It features a suited Rich The Kid standing with a piano in company of two goats. Take a look below.

In a recent interview with Rap-Up, the rapper revealed that Post Malone and Nicki Minaj will be featured on his album. Both artists are now his label mates at Republic Records. He left Interscope and joined Republic Records in December lat year. So far, he has dropped his singles ‘That’s Tuff‘ with Quavo and ‘Money Talk‘ with NBA YoungBoy.