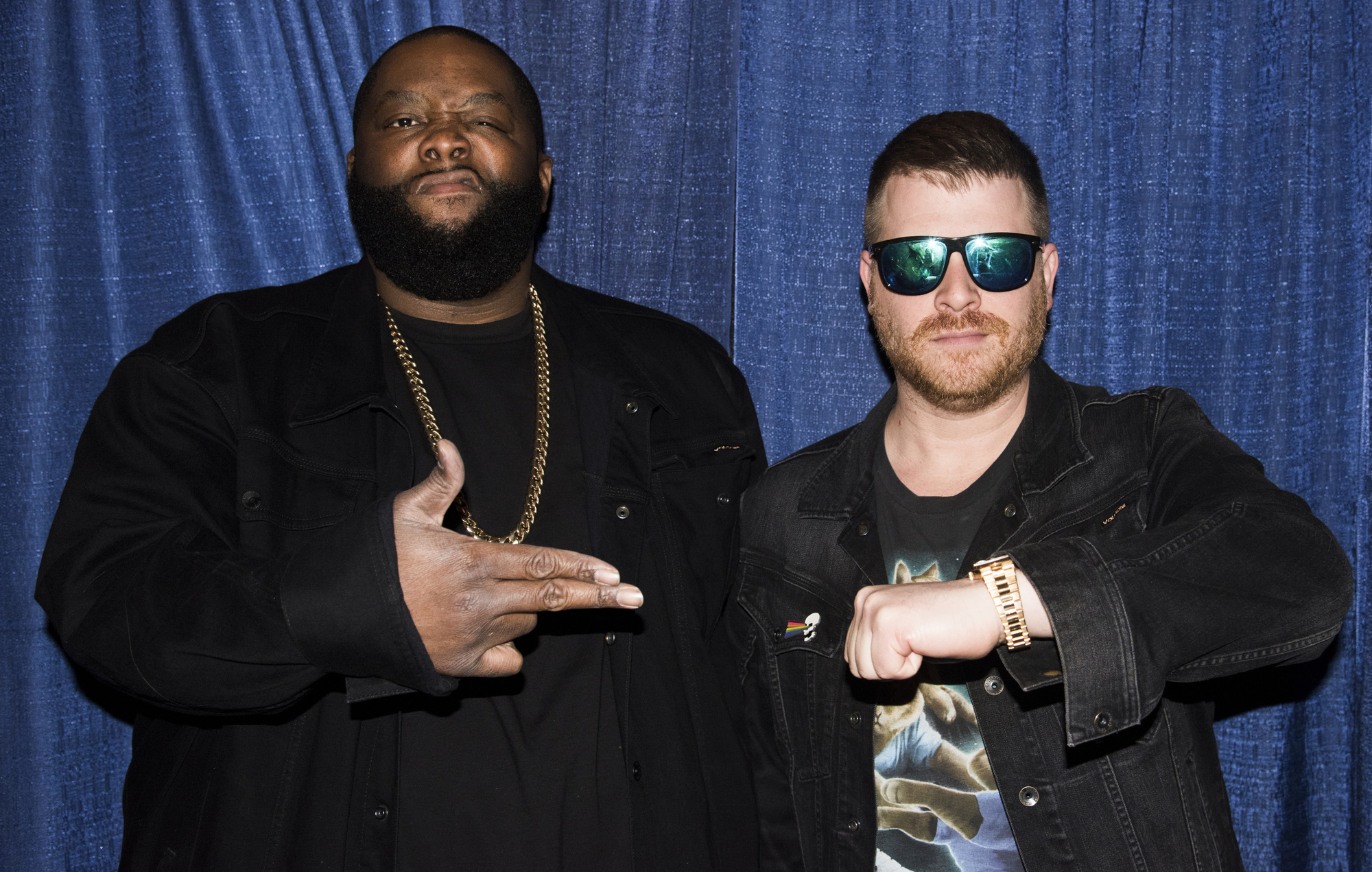 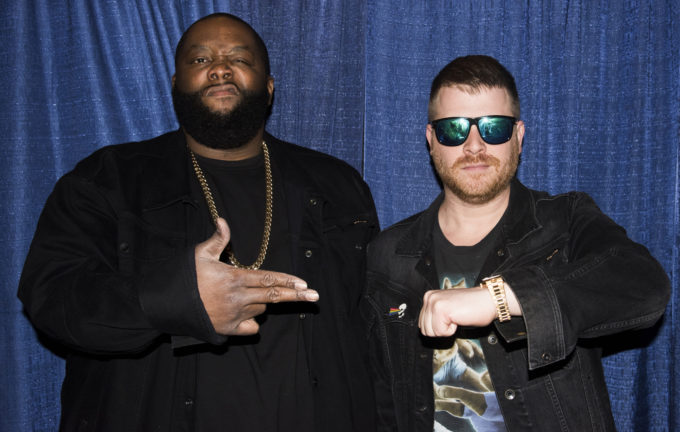 Just a few days ago, El-P and Killer Mike debuted the first taste off the project, ‘The Yankee and The Brave‘. Today, they are following it up with the official single ‘Ooh La La’ where they partner with DJ Premier and Greg Nice from veteran New York duo, Nice & Smooth. This is certainly a nice little surprise and we aren’t complaining. Listen to the jam below.

In an interview with Zane Lowe while premiering the record, the duo talked about making of the track and how it’s the first time that they were able to afford clearing a sample (Gang Starr). “There’s not a lot of classic undermined golden age material that hasn’t been turned into a jam…and I’ve been plotting on this for probably the last three albums,” El-P told Apple Music about sampling Gang Starr’s ‘Dwyck‘ on the track. He adds: “We don’t intentionally do old school music…But our influences and who we are come from an era that is very real. I’m going to be very honest with you Zane, this is the first one we could afford,” El-P says.

“Big shout out to Primo because he made those whole… happen. I mean, we hit him up and so we just want to thank him because he was super generous with it. We hit him up. We were like, ‘We want you to be a part of this. We want you to do the cuts.” For people who don’t know, that’s DJ Premier cutting at the end of it. We were so honored then we had Greg through him we had Greg Nice and Greg Nice loved the record.”