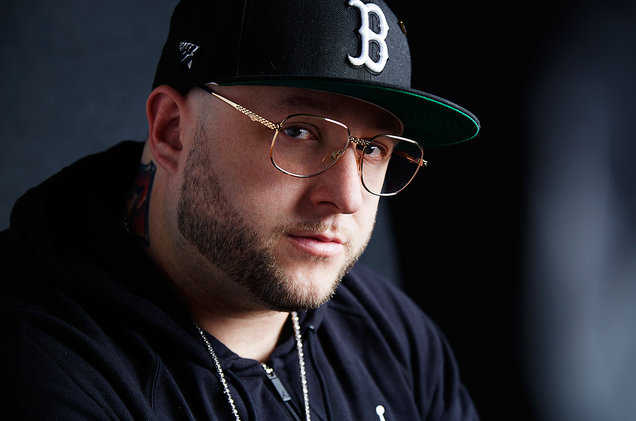 Statik Selektah has been been one of the most consistent producers in Hip-Hop who has released eight studio albums and worked with the who’s who in the game.

For his ninth album The Balancing Act, he is partnering with Nas’ label Mass Appeal with some help from his management at Roc Nation. “Mass Appeal and I have always seen eye to eye with how hip-hop should be represented, and this album is another chapter in that,” Statik Selektah told Billboard of the new album. “Bringing my management team at Roc Nation in with Mass Appeal is aligning two of the most authentic brands in hip-hop to ever do it.”

The release date for the album hasn’t been announced but Statik reveals that Nas, Griselda, Joey Bada$$, 2 Chainz, Dave East, Method Man, and more guests will appear. “The collaborations are already really powerful,” he says. “I’m sure rounding out the album, it will get even more special.”

Last November, Statik dropped a joint album with Paul Wall called Give Thanks.