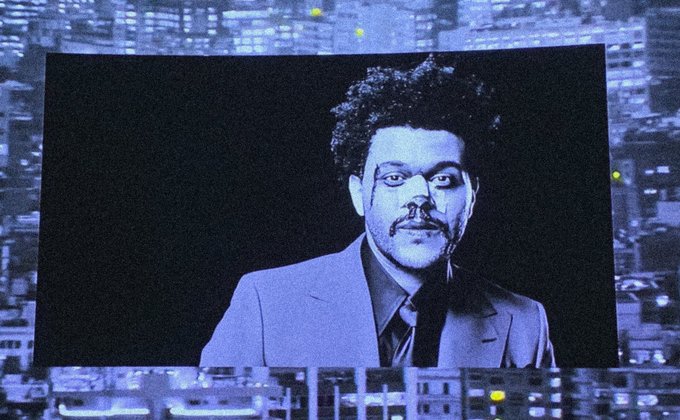 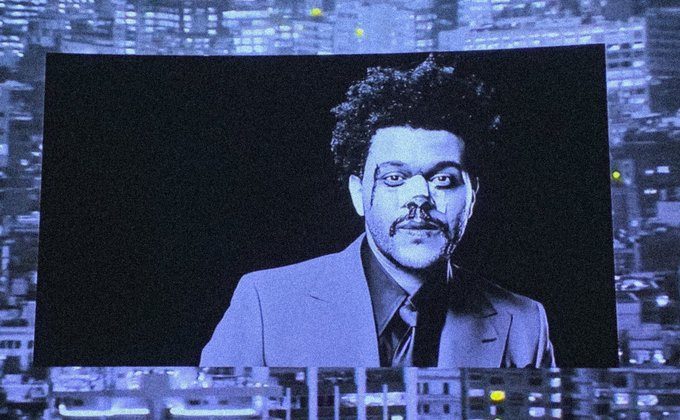 On March 20th, The Weeknd is releasing his highly anticipated new album After Hours. So far, he has dropped three songs, ‘Blinding Lights’, ‘Heartless’ and ‘After Hours’. The first two are already platinum and the third one immediately became a fan favorite.

On Saturday, the Canadian superstar stopped by Saturday Night Live for a special performance on the show which was hosted by Daniel Craig. Apart from performing the worldwide hit ‘Blinding Lights’, Abel also gave fans the first listen of a new song, the title of which was not revealed (update: it’s called ‘Scared to Live’). However, we do have a clip of the new tune being debuted live and it’s safe to say that it sounds like another winner.

Watch the treat below. Earlier this week, Weeknd dropped his After Hours short film in promotion of the album. He will be going on his After Hours tour with Sabrina Claudio, Don Toliver and his XO artists, 88Glam on June 11.