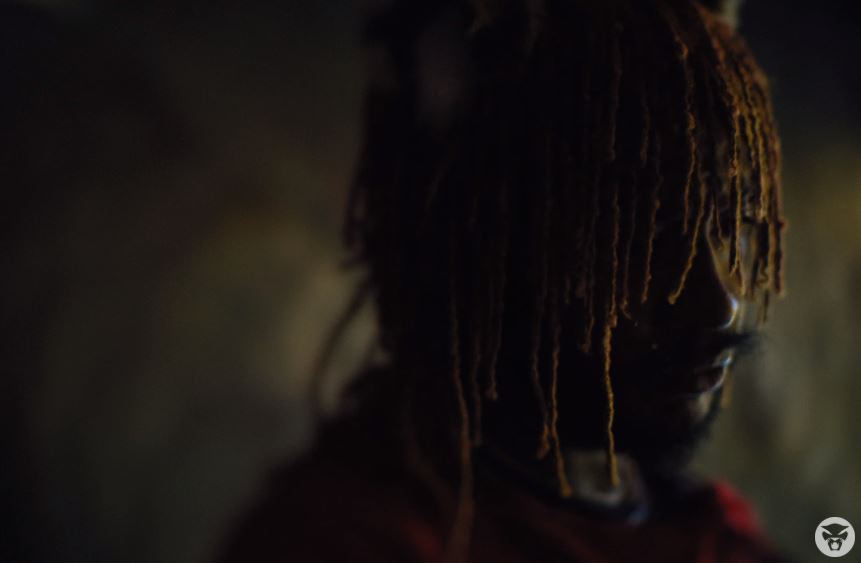 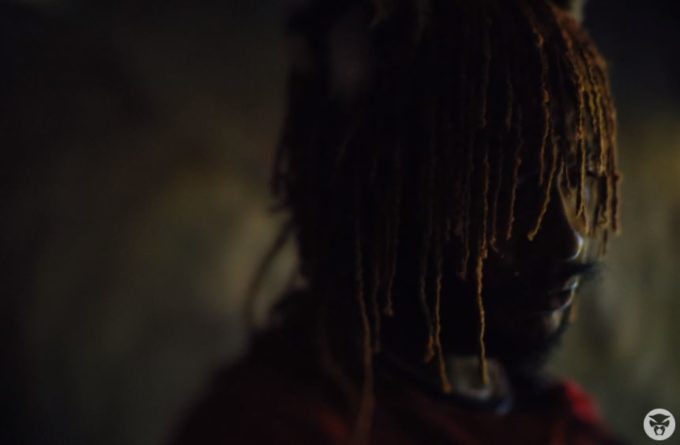 Thundercat is set to release his new album It is What It Is on April 3 via Brainfeeder and today, he has shared a new single to promote it further.

On the new song ‘Fair Chance’, he takes assistance from Ty Dolla Sign and Lil B to pay homage to his late friend Mac Miller. “When he passed it shook the ground for the artist community,” Thundercat said in a statement. “Ty’s a strong dude and when he heard the song he knew exactly what it should be. I was there when he recorded it. We talked about what it was, and he did what he felt was right to it, and I love what he did.”

Listen to the mellow tune below. “This album is about love, loss, life and the ups and downs that come with that,” the musician said. He added, “It’s a bit tongue-in-cheek, but at different points in life you come across places that you don’t necessarily understand… some things just aren’t meant to be understood.” ‘Fair Chance’ follows the last single ‘Black Qualls‘ featuring Steve Lacy, Steve Arrington and Childish Gambino.

Thundercat recently postponed his North American tour in wake of the coronavirus outbreak with new dates set to be announced later.