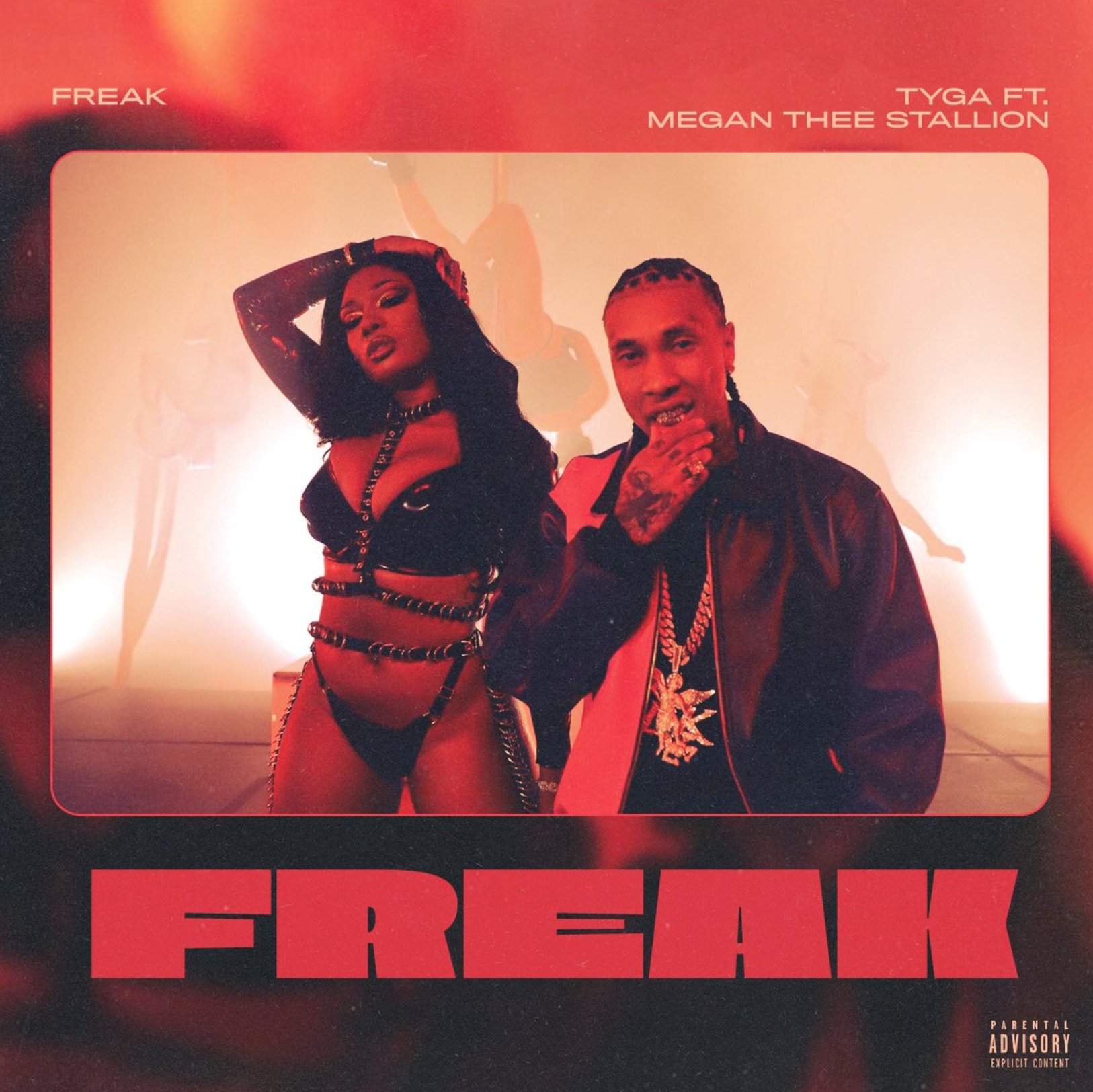 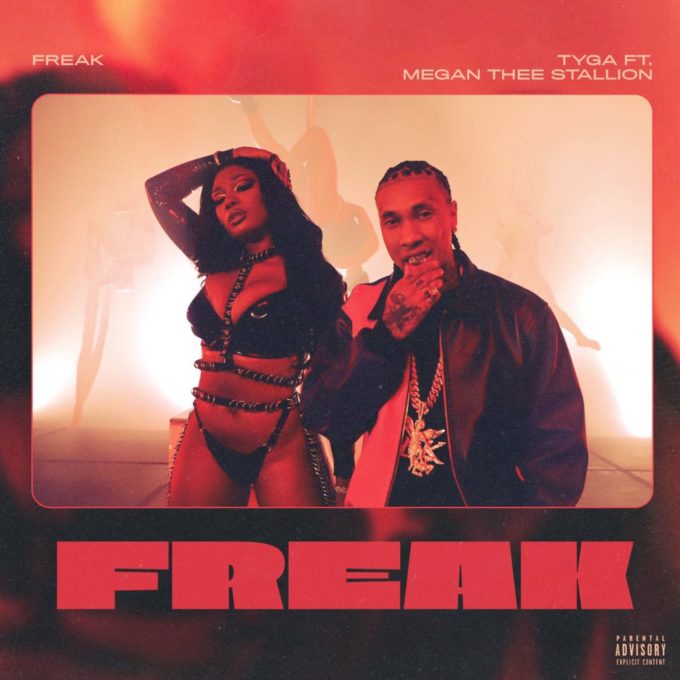 UPDATE: This morning, the pair double back for the official video. Watch below.

Tyga believes in releasing singles more than projects these days and he’s found success multiple times in the past couple of years.

He’s back today with his first big single of 2020 titled ‘Freak’ where he enlists Megan Thee Stallion. The club ready has a cleverly played sample of Black Eyed Peas’ classic hit ‘My Humps‘ and we must say that they may have a winner here. Will this rule the charts this Summer?

“Big ghetto booty, bougie, choosy, ain’t giving up the p*ssy for a dinner and a movie,” raps the Houston Hottie on the raunchy verse. The song is now out everywhere — stream it below. On his last drop, Tyga had sampled Los del Río’s hit ‘Ayy Macarena’.