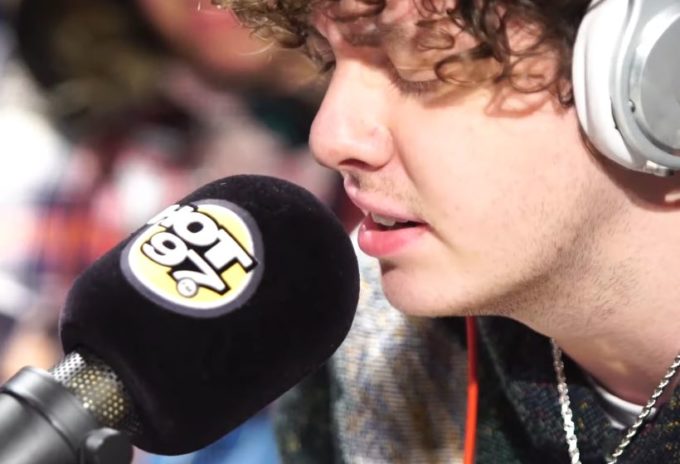 Jack Harlow is one of our favorite new artists and it’s no surprise that his new single ‘What’s Poppin‘ produced by Jetsonmade & Pooh Beatz has taken off on streaming services.

The Louisville, Kentucky rapper, who recently performed the track on Jimmy Fallon, is releasing his new project called Sweet Action on March 13th. It will feature a total of 7 new tracks.

Sweet Action. My new project. Out on my birthday…this Friday the 13th. Y’all ready?

In promotion of the project, he landed on LA Leakers (Power 106) and Funk Flex (Hot 97) for a freestyle session each. Watch it below.