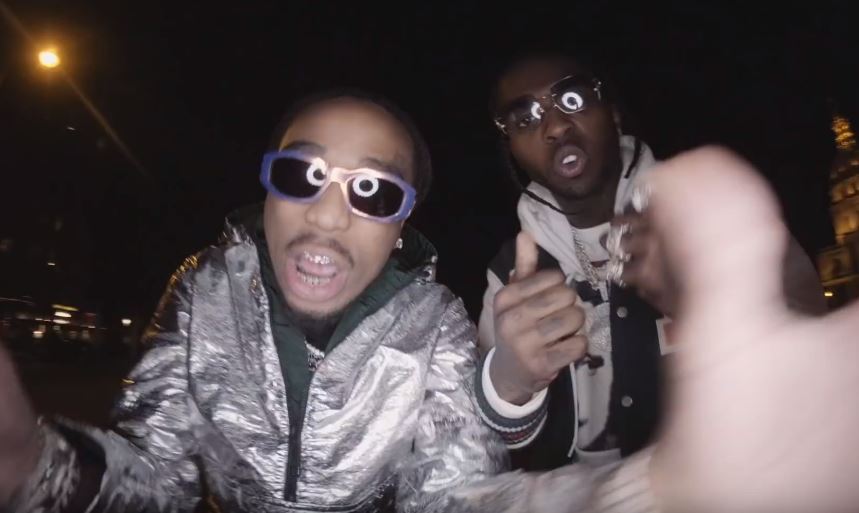 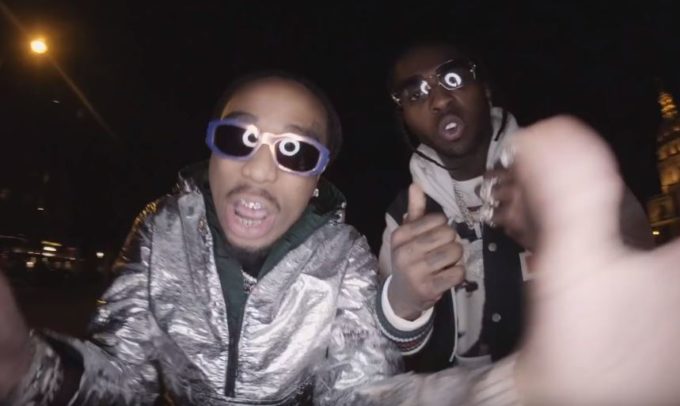 The music video for Pop Smoke’s song ‘Shake The Room’ has been released today. It is directed by designer and DJ Virgil Abloh.

The song which features Quavo, appeared on Pop Smoke’s latest project Meet The Woo 2 and is the first posthumous video to be released since his death. The two rappers drive and have fun around the city of Paris during its Fashion Week — watch it below. Pop Smoke was shot and killed on February 19 during a home invasion in Los Angeles.

His posthumous album is in the works, being executive produced by his biggest influence, 50 Cent.