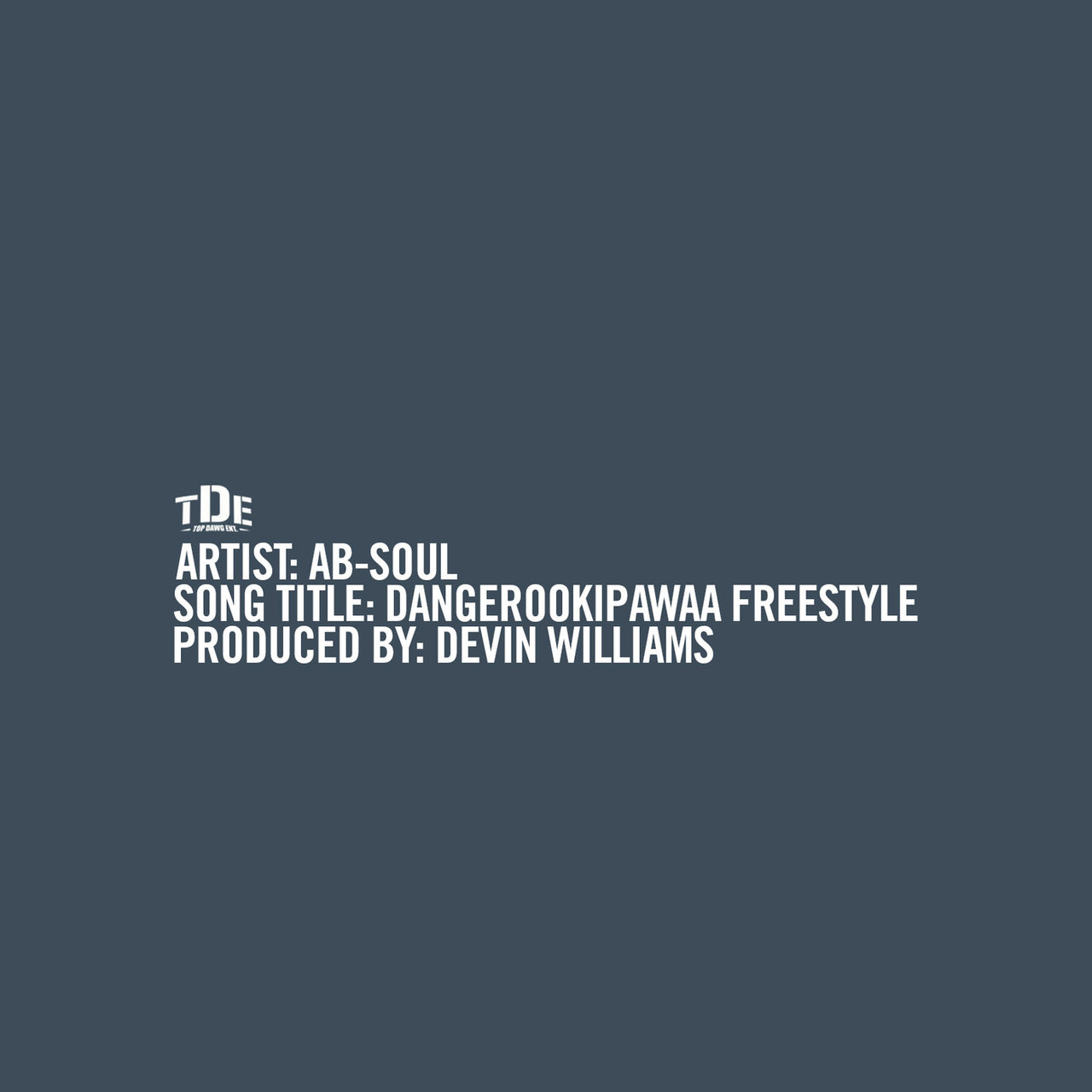 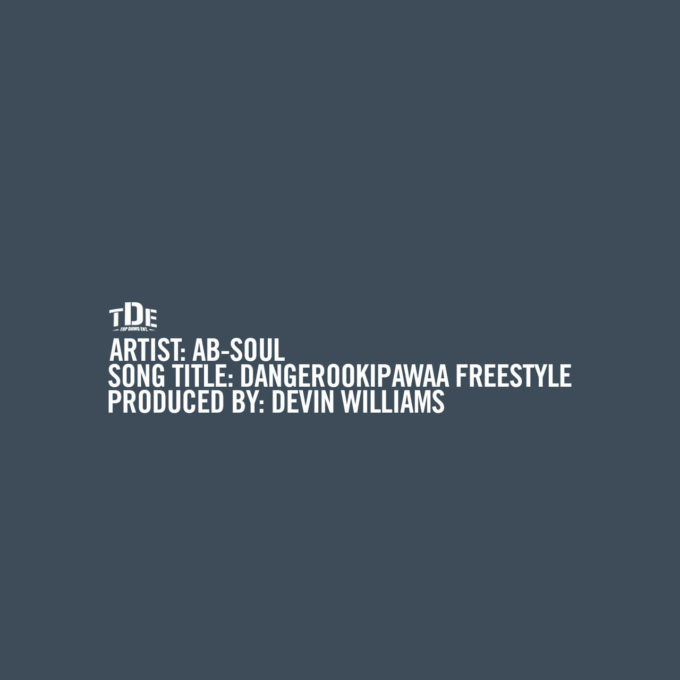 The other day, TDE put out a poll on Twitter asking fans who they thought would be the first out of Zacari, REASON, Ab-Soul and Isaiah Rashad to drop music during the quarantine. Many were frustrated that Kendrick wasn’t on it, but Zay won comfortably with his last project dropping three and a half years ago.

who will be first to drop during quarantine… 🧐🤔 #TDE

Perhaps we can expect a few of these over the next few days or weeks. Listen below. Update: Top Dawg says (see Instagram post above) he’s dropping music from the label all week.