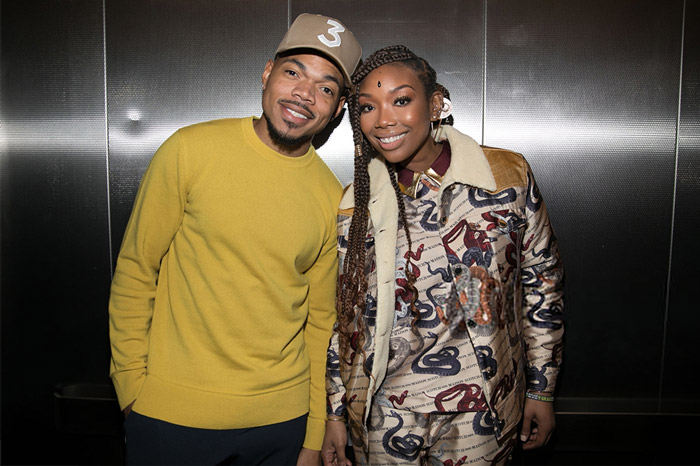 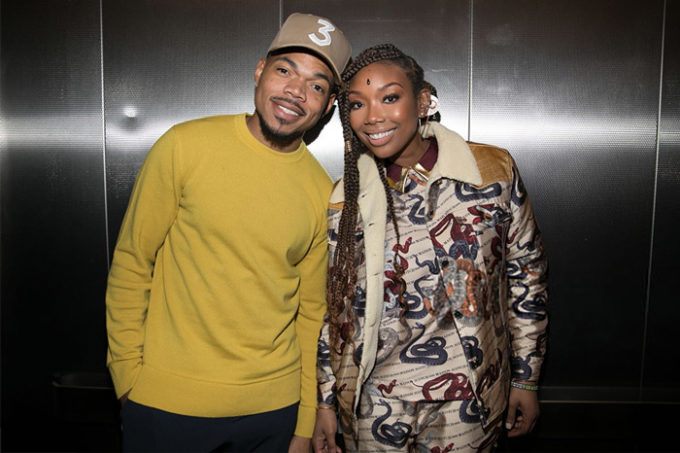 Brandy is finally back with her new single ‘Baby Mama’ with Chance The Rapper.

The song was originally planned to release last month but delayed due to unknown reasons, perhaps because it makes more sense that it arrives in time for Mother’s Day. The Hit-Boy produced track is sort of a tribute to all the mothers out there who are often the unsung heroes.

“It’s celebrating mothers out there who are out there doing their best for their children and striving in their independence, in their strength, in their power. I just wanted to come out with a powerful message like that,” the singer said in a recent interview. This is a solid listen and will hopefully set the tone for her upcoming album, the first since 2012’s Two Eleven.

“I’ve dedicated the last couple years of my life to my new music, my new project. It’s taken me a while, but I’m so happy about the focus and the work ethic that I’ve put into this project. I’m really proud of it and I finally feel ready to present it to the world,” she added. Listen to the track below (currently only available in select international markets — out at midnight everywhere).