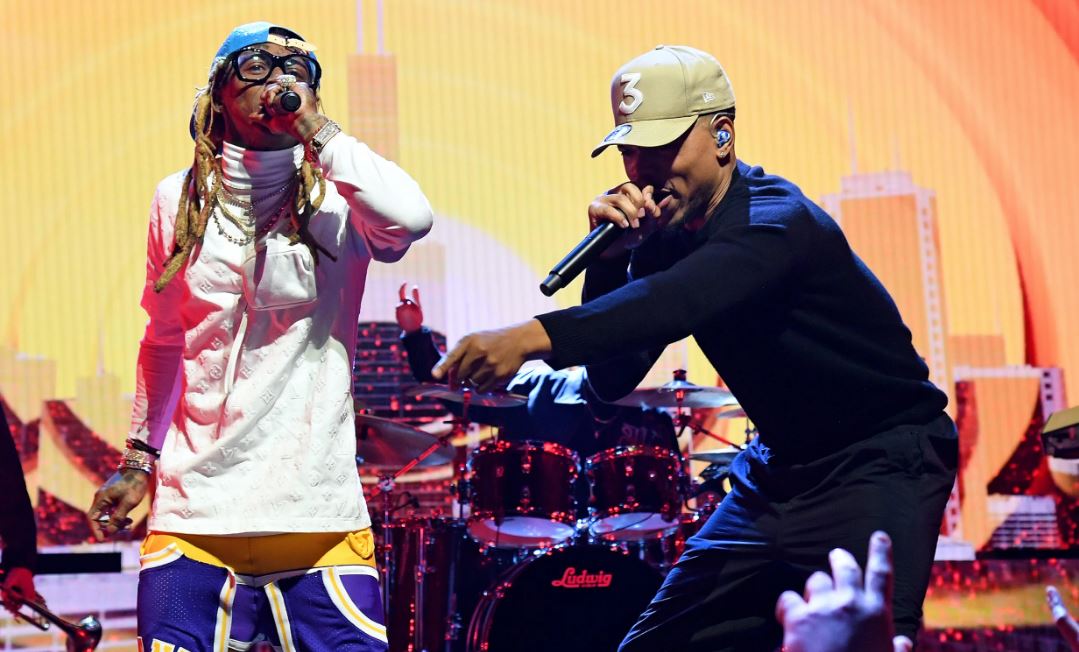 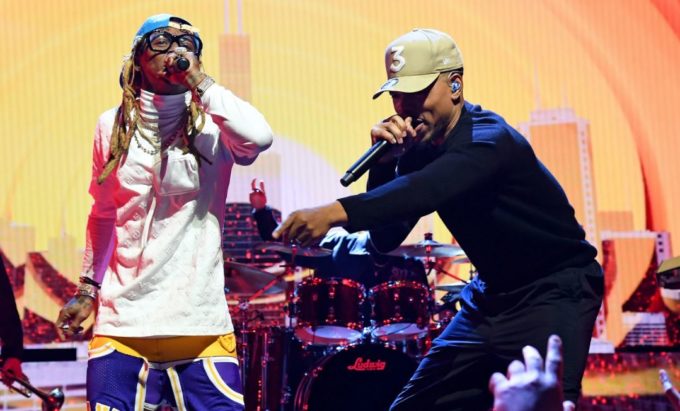 For about a week now, Chance The Rapper has been taking to his Instagram to post new songs in full on IGTV. One of them featured Daniel Caesar but as a whole, they’ve flown a little under the radar, perhaps because of everything else that’s been happening on IG Live as of late.

Listen to it below. We wonder if these will make up a project that appears properly on streaming platforms anytime soon. Wayne and Chance previously collaborated on the 2016 hit ‘No Problem‘. On Friday, Weezy announced an upcoming deluxe edition of his latest album Funeral.