Chloe x Halle Enlist Swae Lee & Mike WiLL Made It on New Single ‘Catch Up’: Listen 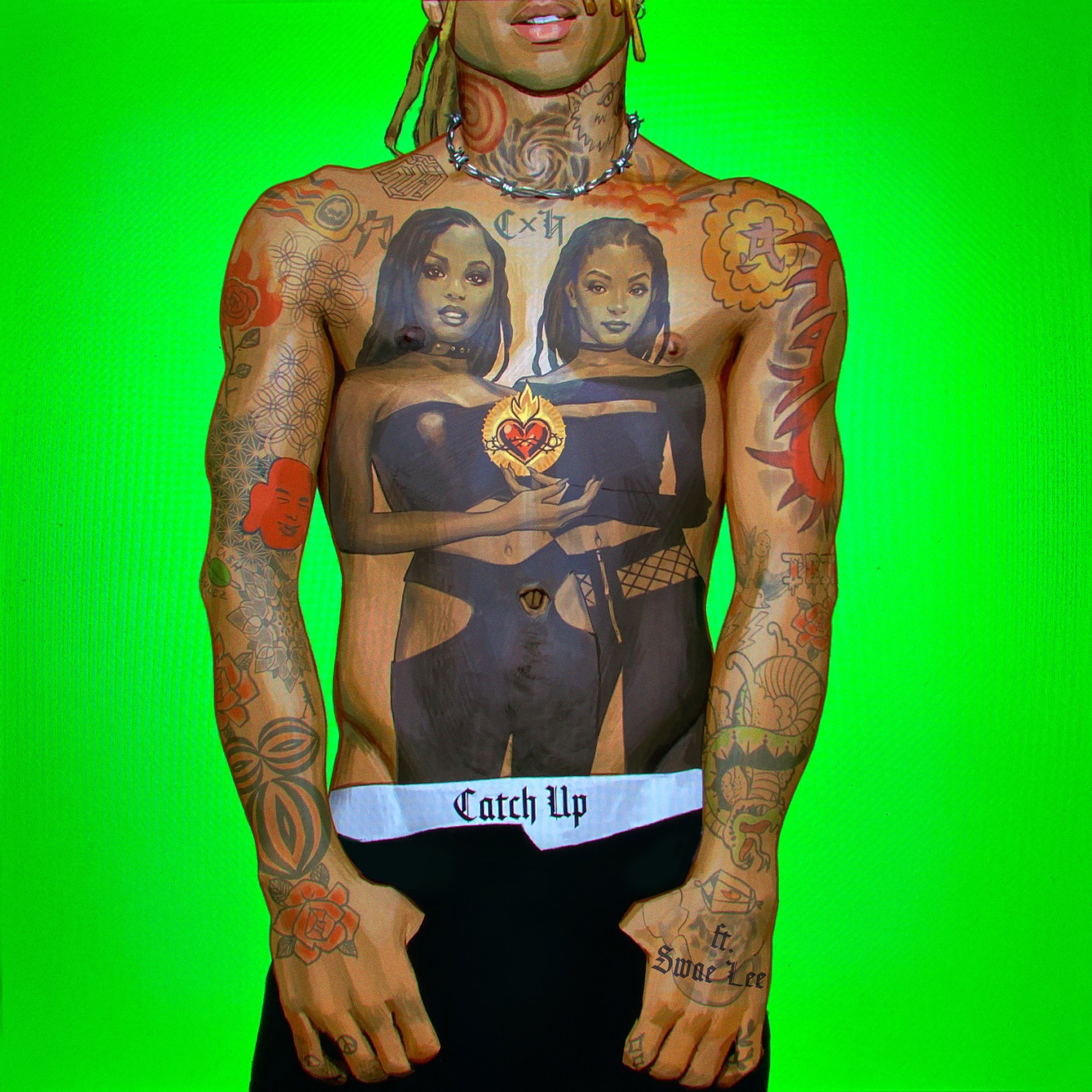 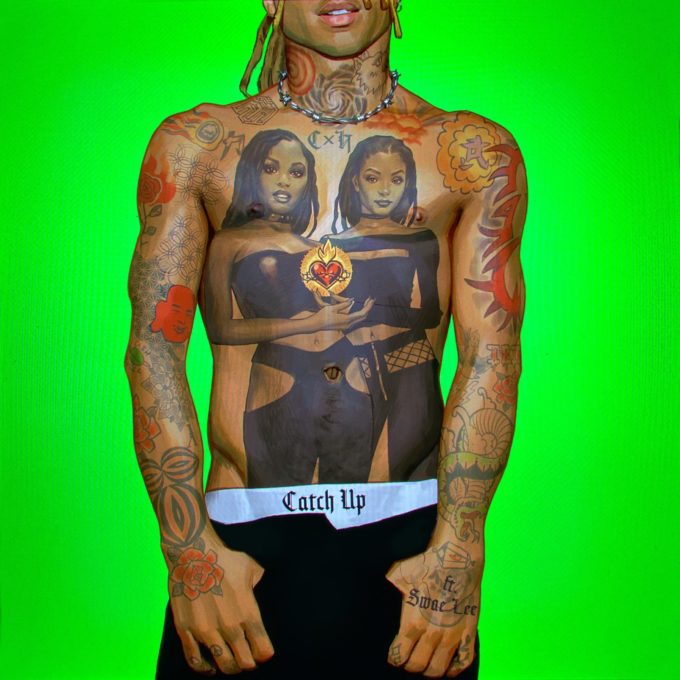 Looks like Chloe x Halle are prepping the release of a new project.

The sisters Chloe and Halle Bailey have released a new single today called ‘Catch Up’ where they have teamed up with an interesting lineup of Swae Lee and Mike WiLL Made It. In case you forgot, the duo is signed to Beyonce’s Parkwood Entertainment label in partnership with Columbia Records and have already snatched two GRAMMY nominations (Urban Contemporary Album and Best New Artist) at the 61st GRAMMY Awards for their debut album The Kids Are Alright.

The young singers are kicking off their next era by joining forces with a hitmaking team and the result is pretty solid too. Listen to the catchy tune below.