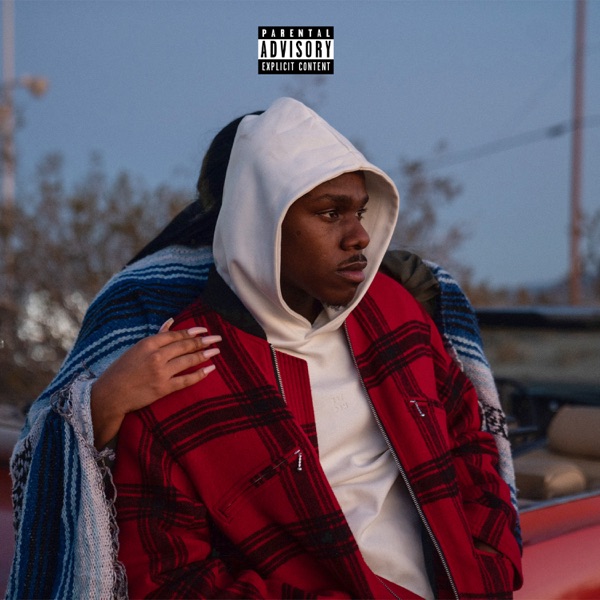 DaBaby has been teasing new music for a few weeks on his social media where he also showed fans some of the new flows he’s been experimenting with.

Today, the hitmaker has released the first solo single of 2020, ‘Find My Way’. The Charlotte, NC rapper definitely brings something new to the table with the DJ Kid-produced tack, rapping in a fresh flow over the bass-filled instrumental. It’s also more melodic than some of his biggest hits.

DaBaby has also shared the official video for the track which is a short film featuring popular influencer, B. Simone. She had posted a picture of herself and DaBaby on Instagram yesterday, leading people to believe that they were a couple. After all the talk, DaBaby and B. Simone revealed that the post was only a marketing strategy for the rapper’s upcoming song and video.

In the video, DaBaby and B. Simone do anything necessary to secure some money for the rapper’s ailing grandmother. Watch the action packed clip above. The song is also out on all streaming services (pick your favorite here).