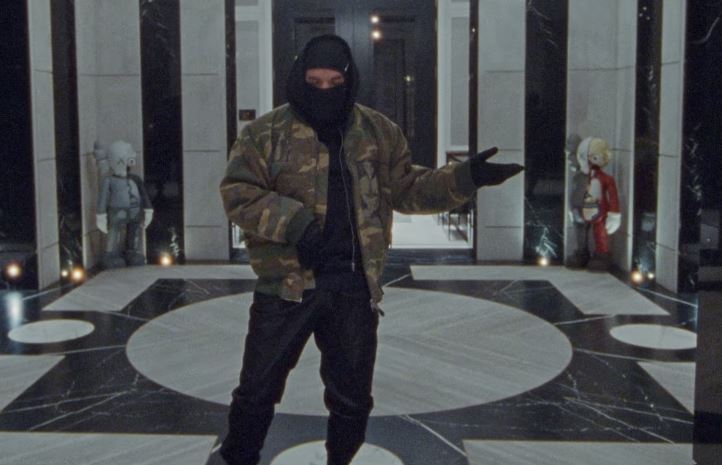 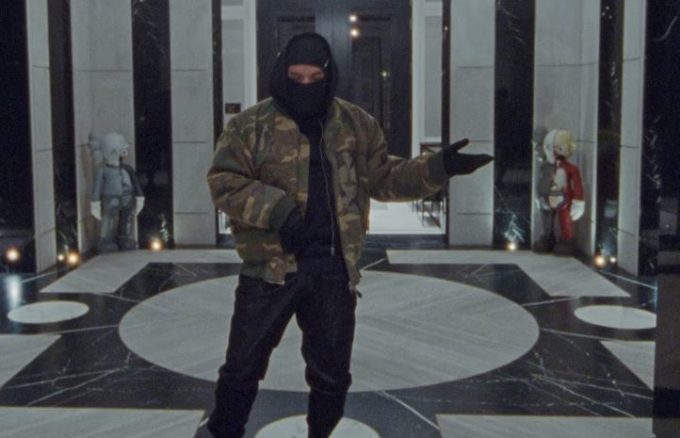 It’s official: Drake has scored yet another number 1 on the Billboard Hot 100 chart with his latest single ‘Toosie Slide‘

With this, he now has seven number 1s (8 if we include his uncredited feature on Travis Scott’s ‘Sicko Mode’) on the coveted chart and is the rapper with the most in Billboard history. The Toronto superstar debuted his new song earlier this month and just like most releases from him, it received its share of criticism from a section of fans who accused him for chasing a “Tik Tok hit.”

The single was promoted on the social media platform in hopes that it will spark a viral dance craze. It was slow to start on Tik Tok but later picked up in a big way while it was smashing on both streaming platforms and radio from the word go. It’s holding the number 1 spot on the Spotify and Apple Music charts and has soared on all formats of radio in the past few days.

Can ‘Toosie Slide’ maintain its position for more weeks? We will find out soon.