French Montana & Young Thug Diss Each Other Over Kendrick Comments 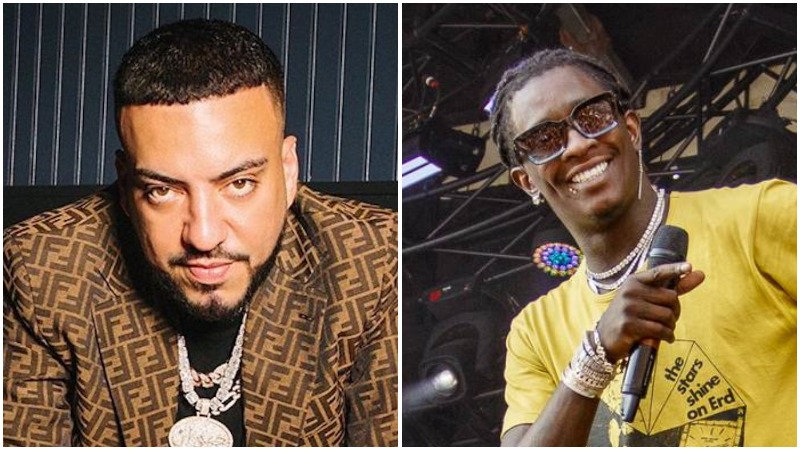 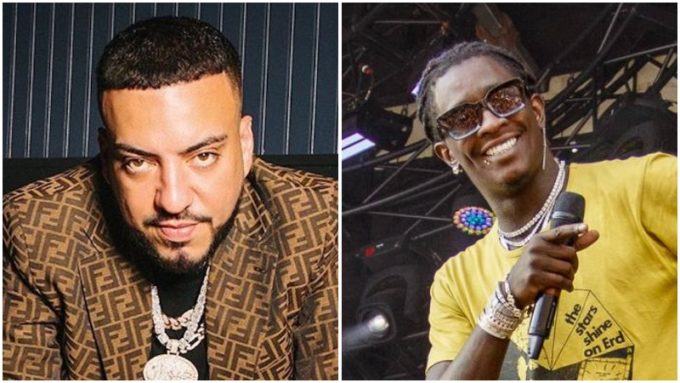 It all started when French Montana tweeted on Tuesday evening that he can go for a hit for hit battle with Kendrick Lamar and hold his own.

IF WE JUST TALKING ABOUT ANTHEMS, !! ME VS KENDRICK HIT FOR HIT ! I BELIEVE I CAN GO NECK TO NECK !! I BEEN MAKING HITS FOR A LONG TIME ! IT AINT MY FAULT I BELIEVE IN MYSELF.
HOW WAS I SUPPOSED TO ANSWER
THAT QUESTION ? HOW MANY TIMES I GOTTA PROVE MYSELF BEFORE I GET MINE 🌊

Of course, there were many opinions about it from fans with many even believing that French can possibly beat Lamar if we strictly talk “hits.” Young Thug was one of the people who thought the idea of French beating Kendrick was ridiculous and called him out in a short message on Instagram.

“Stupid ass n**** say he got more hits than Kendrick Lamar…fool,” he said while zooming in on his laugh at the end. And that started the back and forth between the Coke Boys rapper and Thugger with both taking shots at each other’s achievements and their money situation. At one point, Thug even threatened to uncover a video that Meek Mill has in his possession which allegedly shows Montana getting “knocked out.”

Montana responded to Thug in his Instagram stories and said that he will offer a million dollars if Thug can acquire the so called footage from Meek. He also made fun of Thugger for wearing dresses and tight jeans, and challenged him to a battle of hits on Instagram Live.