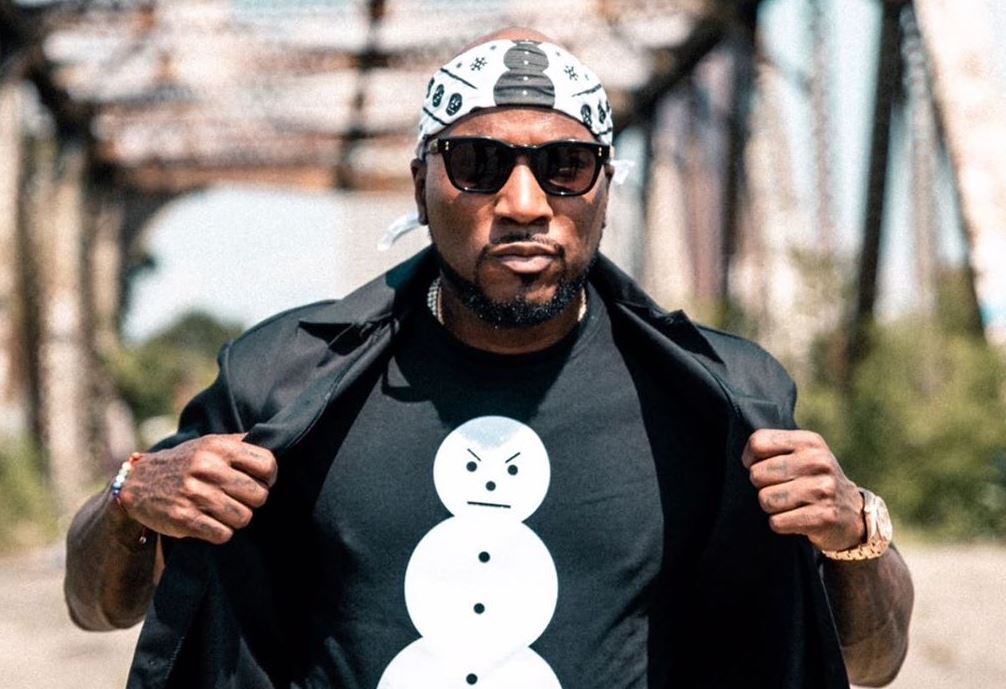 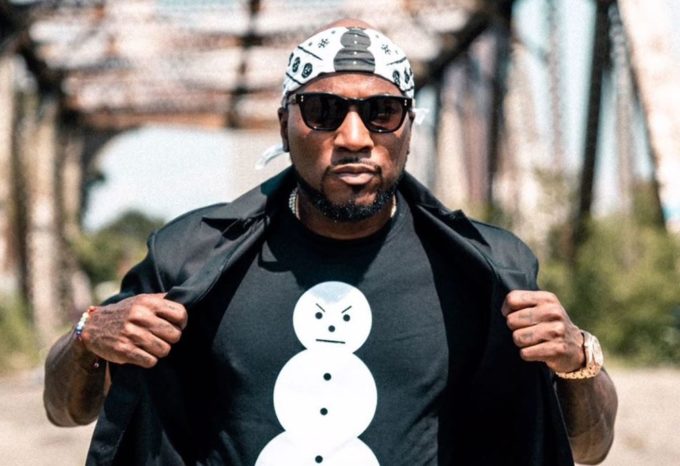 Jeezy released his 9th studio album TM104: The Legend of the Snowman in August, 2019 which received a lukewarm response from fans.

Prior to the release, the Atlanta veteran revealed that it would be his last release with his longtime label, Def Jam. Some fans thought he might be moving to another major label after his contract is over. Last week, Jeezy dropped a new project called Twenty/20 Pyrex Vision produced entirely by Shawty Redd — a release that didn’t have Def Jam’s stamp on it. Now during a chat with Ebro on Beats 1, Jeezy confirms that he’s a totally independent artist now.

“I love that now you can be innovative and go about this in a different way because you don’t need to take the same path you used to take,” he said about his new status. “The freedom and being able to move without a lot of politics…I’m able to feed my fans without overthinking the process of it,” he continued. Watch the interview below where he also discusses how the current Cornavirus situation is changing the world and how he’s dealing with it.

Earlier on Monday, Jeezy and his girlfriend Jeannie Mai announced that they were engaged.