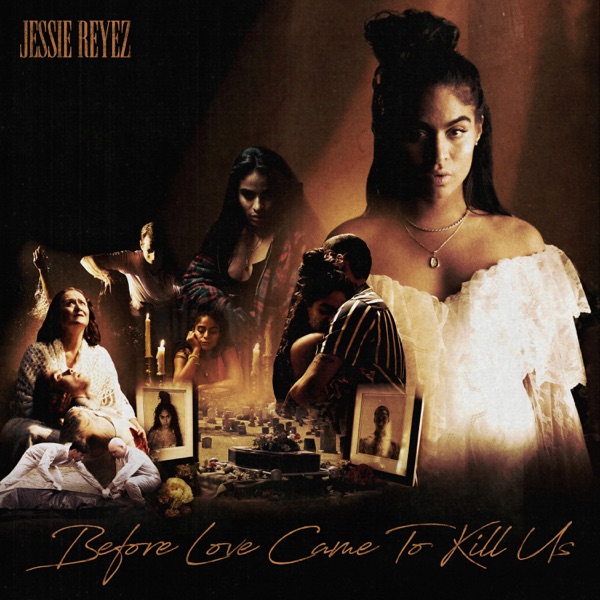 Last week, Jessie Reyez released her debut album Before Love Came To Kill Us featuring the previously released singles,  ‘Imported’‘ with 6LACK and ‘Love in The Dark’.

Another standout song on the album is ‘Coffin‘ with Eminem which we covered earlier, marking their third collaboration together. The Canadian singer-songwriter is now showcasing her range further with a deluxe edition of the album which contains three extra songs, ‘Far Away II’, ‘Ankles’ feat. Melii & Rico Nasty, and ‘Worth Saving’. Grab it here on your favorite service.

Grateful to be a part of this amazing body of work, I’ve been such a fan for years, we have more work to do so everyone go show love and support to @Jessiereyez new album 🤯you are amazing pic.twitter.com/bm8jYHLyWg

‘Far Away II’ has an interesting lineup of artists as A Boogie with Da Hoodie and JID assist the talented artist on the upbeat but mellow song. This is surely a solid listen — press play below.