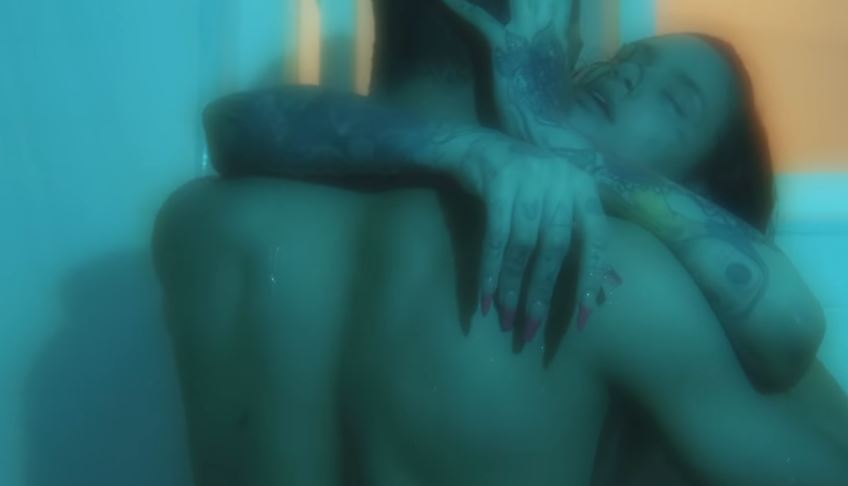 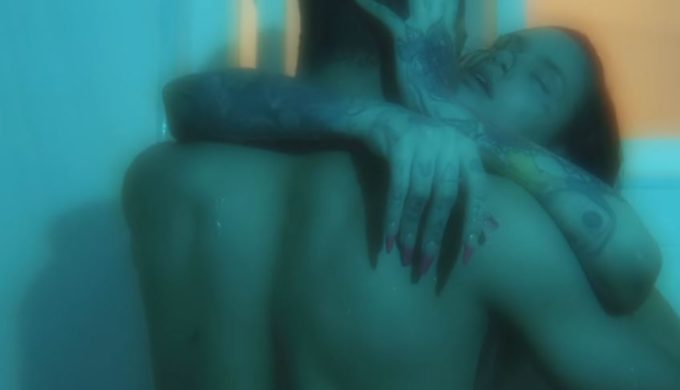 Kehlani announced a few days ago that she will release her new album It Was Good Until It Wasn’t on May 8th.

Just over a week to go for its release, the singer has shared another new song called ‘F&MU’ which stands for “F*ck & Make Up.” It also comes along with a music video which she directed and co-edited herself, calling the DIY alias “Hyphy Williamz.”

It’s a sexy video shot at home as Kehlani spends some time with her man and performs other household chores. Watch it below.