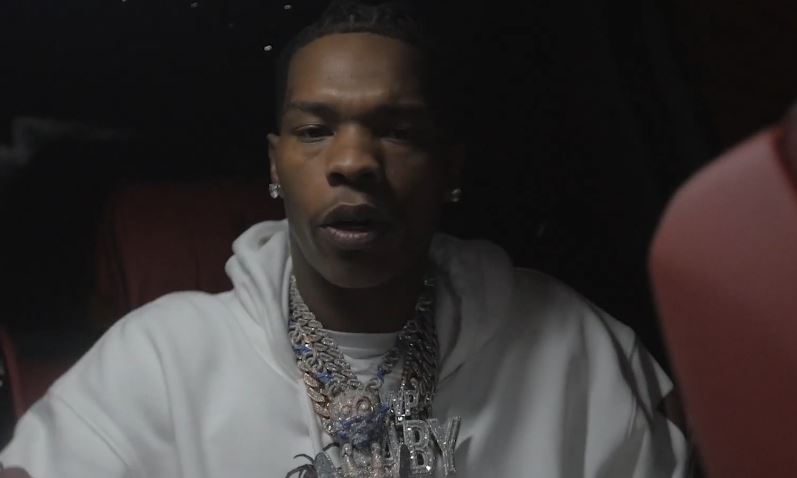 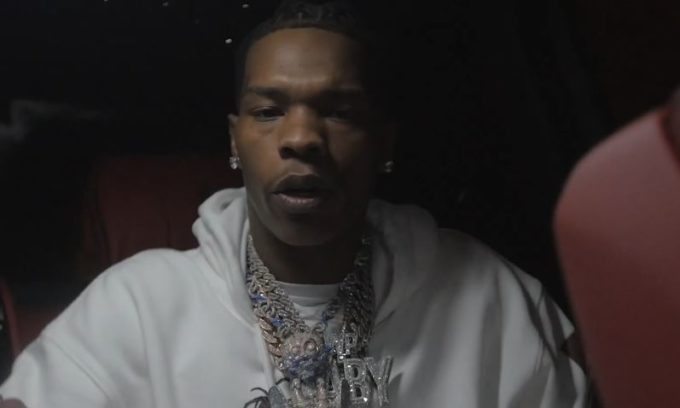 Lil Baby hinted recently that he would soon release a deluxe edition of his latest album My Turn. Today, he has some concrete news to share with fans.

The Atlanta rapper has announced that the deluxe version of his number 1 album will arrive in stores May 1st and feature 6 new tracks. The original album debuted at #1 on Billboard 200 last month after moving a huge 197k copies. With the deluxe arriving next week, it may have a shot at the top spot yet again.

Baby has also dropped the first single, ‘All In’ along with a quarantine friendly music video where he moves around his house taking care of his expensive jewelry. Watch it below.