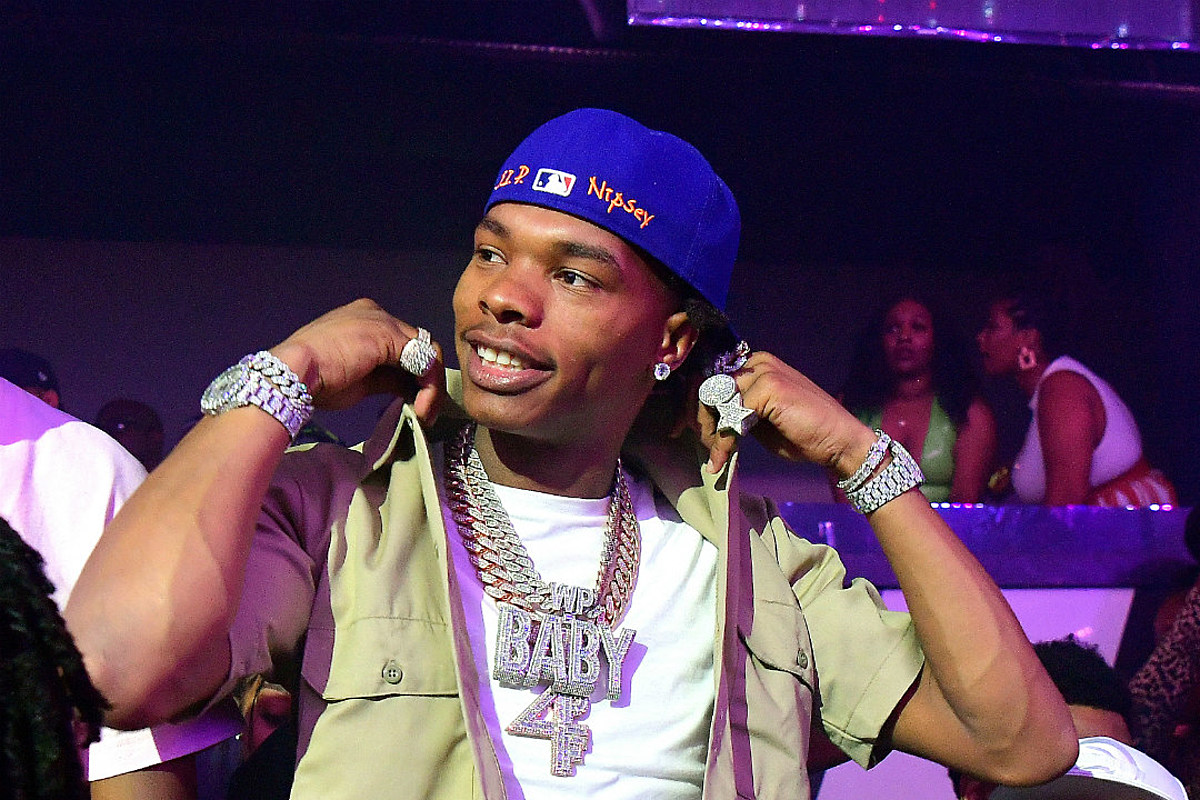 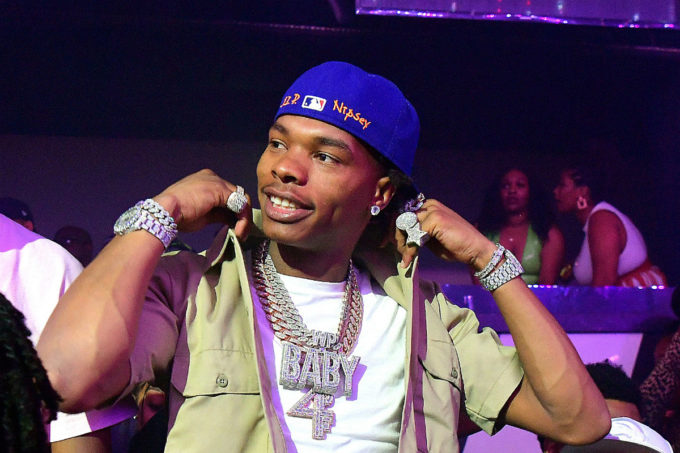 The trend of dropping deluxe versions of albums well after their initial release is catching up very fast. In recent times, we’ve seen chart toppers like Lil Uzi Vert and The Weeknd do it to boost their numbers successfully.

Now another artist who is looking to adopt that strategy is Lil Baby. In a couple of tweets on Monday night, he updated fans on his future music plans. First off, he revealed that a deluxe version of his latest album My Turn is on the way. The album debuted at #1 on Billboard 200 last month after moving a shopping 197k copies in the first week. Its latest single ‘Sum 2 Prove’ is also catching up steam on radio and streaming services.

Ima hold up on Lamborghini Boys Until We Bacc Outside !

In another update, the Atlanta rapper said that his Lamborghini Boys mixtape will only happen once the current quarantine situation because of coronavirus is sorted out. He had previously talked about the mixtape last month during an IG Live session. “I got to sell this shit.. I’m gon’ drop a mixtape in 60 days, Lamborghini Boys,” he said. “Ain’t [gonna be] nothing but all the rap niggas who got Lamborghinis features. Lamborghini Boys mixtape.”