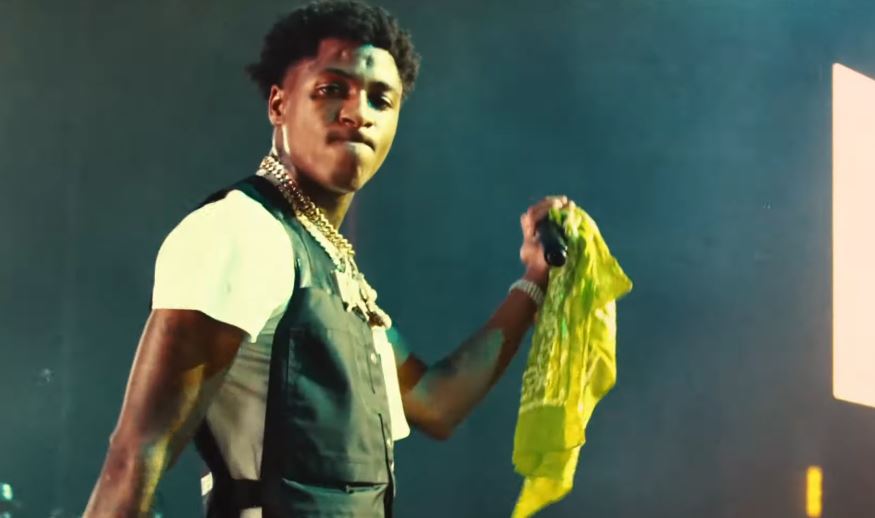 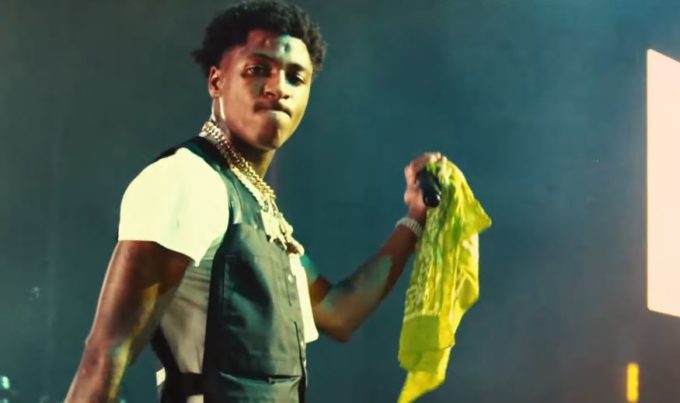 It doesn’t look like NBA YoungBoy is stopping anytime soon with new music. He recently dropped the songs ‘Unchartered Love‘ and ‘Step on Sh*t‘ but he’s got much more planned for fans.

The Baton Rouge rapper has announced today that he’s dropping a new project 38 Baby 2 this Friday, April 24th. It will serve as the sequel to the 2016 project 38 Baby and a followup to Still Flexin, Still Reppin from February this year. Watch a trailer for the release below.