Playboi Carti Arrested in Georgia on Drug and Weapons Charges 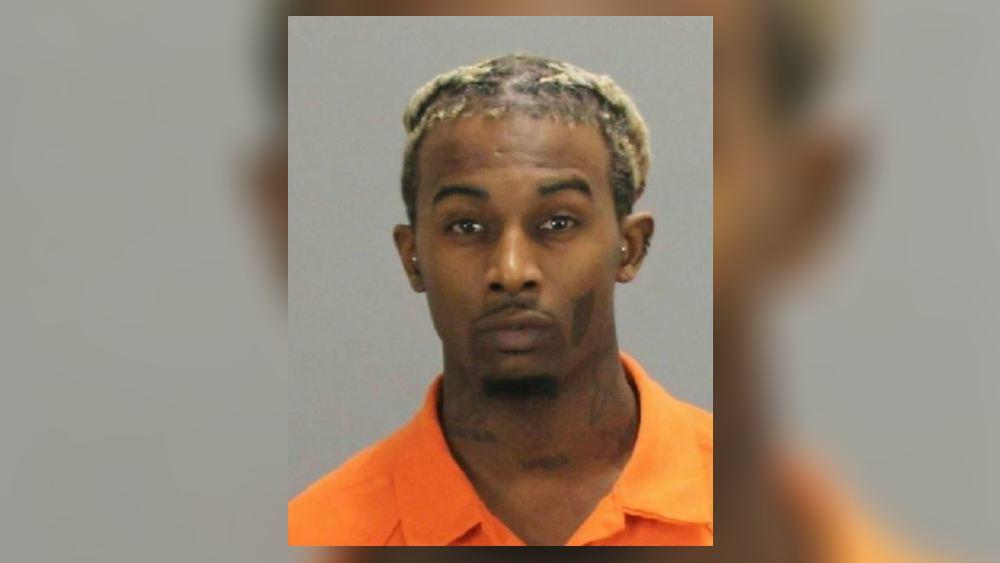 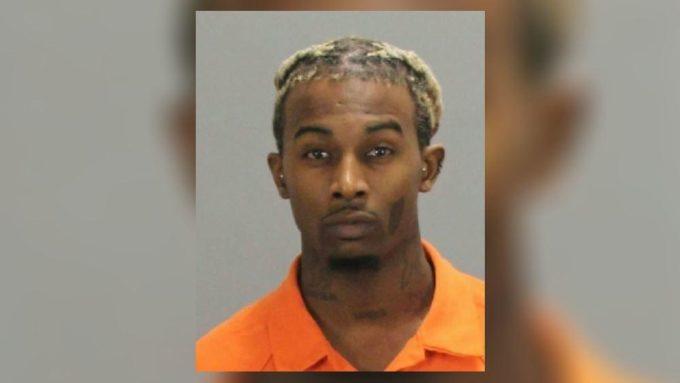 Playboi Carti has landed in trouble as the rapper was arrest in Georgia on Thursday on gun and drug charges.

The rapper, whose real name is Jordan Carter, was initially stopped for an expired tag on his vehicle. But when the authorities further searched the vehicle, they discovered 12 bags of marijuana, three guns, Xanax, codeine and oxycodone. Another man, 21-year-old Jaylan Tucker, was arrested with Carti. Both were taken to the Clayton County Jail according to a report from AJC. 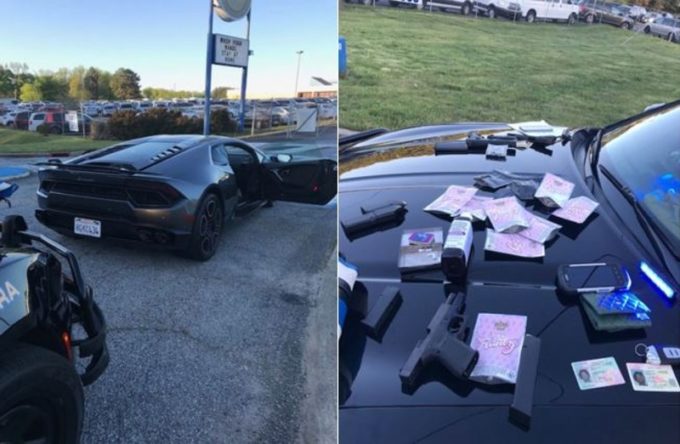 The Clayton County Sheriff’s Office has also released two photos of the items found in his car, as seen above. Carti has been pretty quiet with his music in the past couple of years. Fans have been eagerly waiting on him to release the followup to his 2018 album Die Lit which is tentatively titled Whole Lotta Red.