Rihanna Checks Fans Asking for Album; Says She’s Trying to Save The World Unlike The President 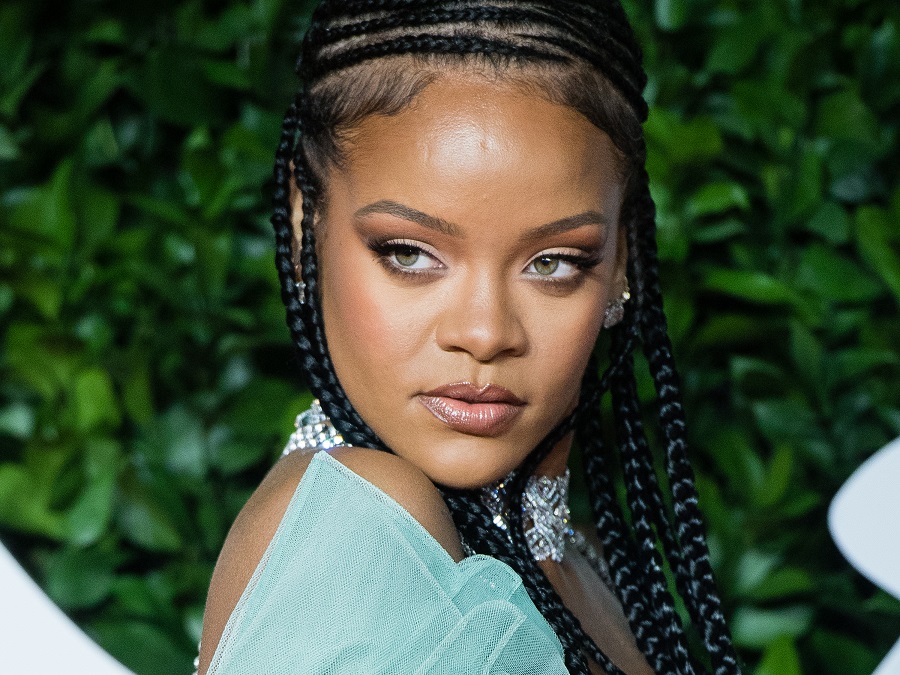 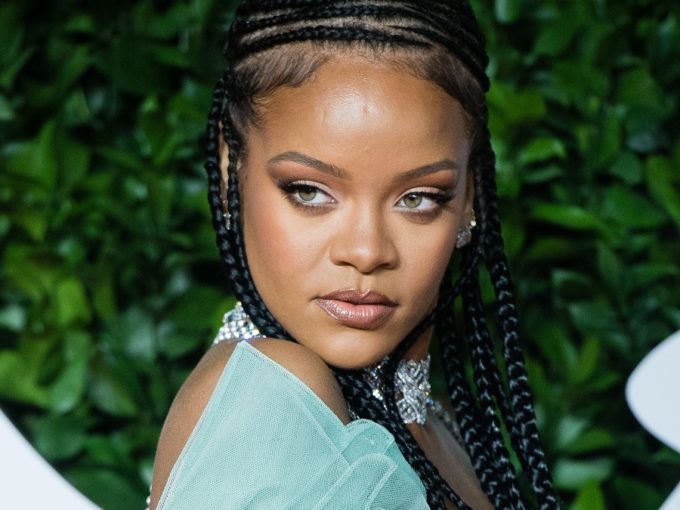 Rihanna’s fans have been anticipating the release of her new album, fondly called “R9” since log. But she’s least concerned about it at the moment.

The singer did an Instagram Live session on Friday night where she checked fans who kept repeatedly asking when she plans to release the album. RiRi made it clear that she’s too busy trying to help those affected by COVID-19 right now. “If one of y’all motherf***ers ask me about the album one more time when I’m tryna save the world, unlike y’all president….on sight,” she said.

“If one of y’all motherf***ers ask me about the album one more time when I’m tryna save the world, unlike y’all president….on sight!” – #Rihanna 💀

Watch the clip above. Of course, this little rant was a little shot at President Trump as well who is facing criticism for handling the Coronavirus situation in the country. RiRi recently collaborated on PARTYNEXTDOOR’s new single ‘Believe It‘ and donated $1 million to Coronavirus relief funds. Her Clara Lionel Foundation has also teamed up with Twitter CEO Jack Dorsey to donate $4.2 million to the Mayor’s Fund for Los Angeles to help domestic abuse victims amid the quarantine crisis.

She revealed recently that she’s “aggressively” working on new music.