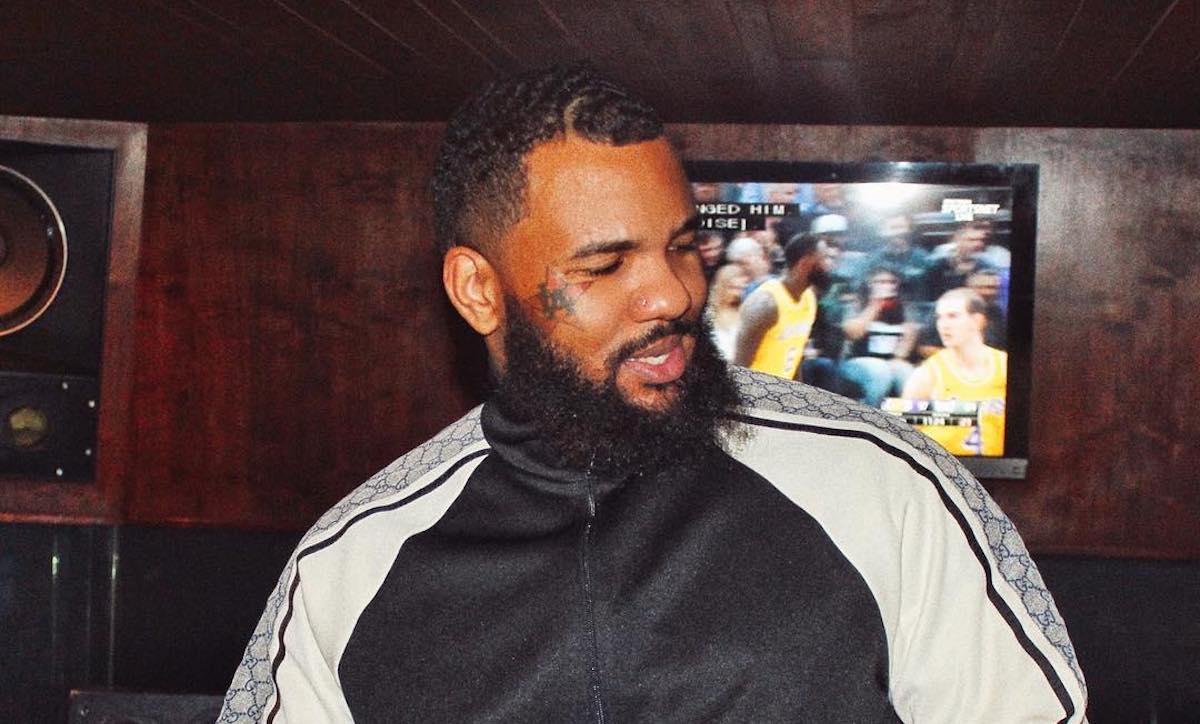 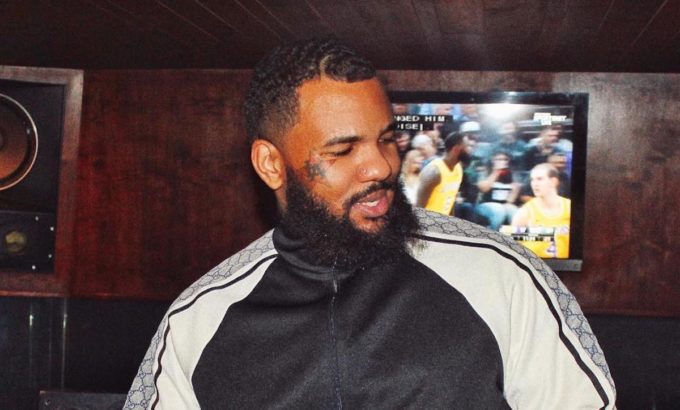 Priscilla Rainey claimed that in 2015 on the set of The Game’s VH1 show She’s Got Game, the rapper sexually assaulted her. He was sued for $10 million over it and failed to appear in court. As a result, he was ordered to pay her $7.13 million in damages, despite multiple appeals.

The rapper made his opinion about it clear last year, saying on stage: “Everybody got something to say, this that. I don’t give a f*ck about none of that. I’ve been in the game my whole career, I ain’t deterred, I’m me!” he started his rant. “Today I read on the internet, n*gga they say I lost 7 million, sh*t! what I’mma do now, is Popeyes hiring?”

Today, it has been revealed that the judge in the case has seized The Game’s newly established Prolific Records record label and his Born 2 Rap album. Rainey will now retain ownership of both of those and is granted “any and all rights, title, and interest” in any money, property or future payments due to the label. She also now owns royalties from the album and is entitled to salary that the rapper might have been paying himself through Prolific Records.

If The Game denies her anything she is entitled to, he’ll be charged with contempt of court.

UPDATE: The Game posted and deleted his reaction on Instagram.

UPDATE: The Game says these are false narratives. He’s rich and unbothered. pic.twitter.com/iZVE9Fkl4p