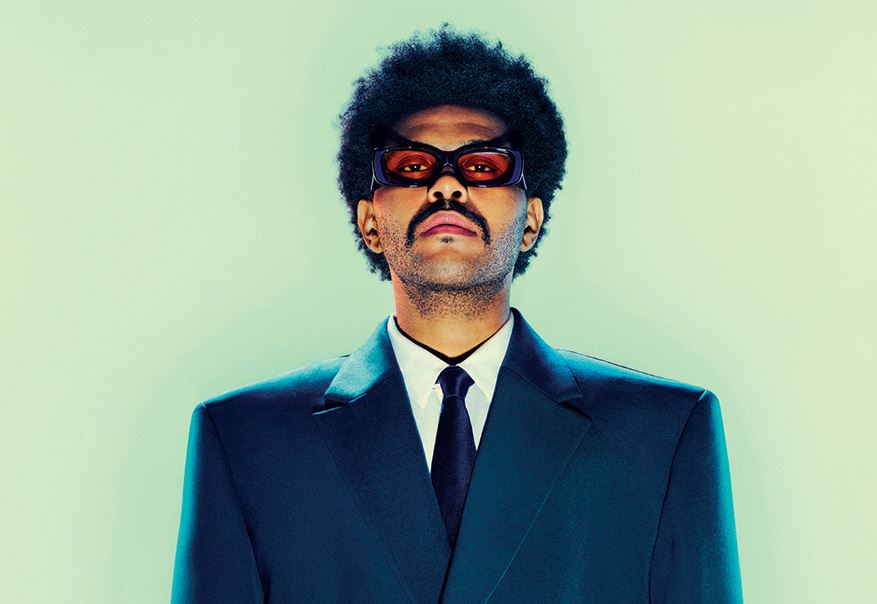 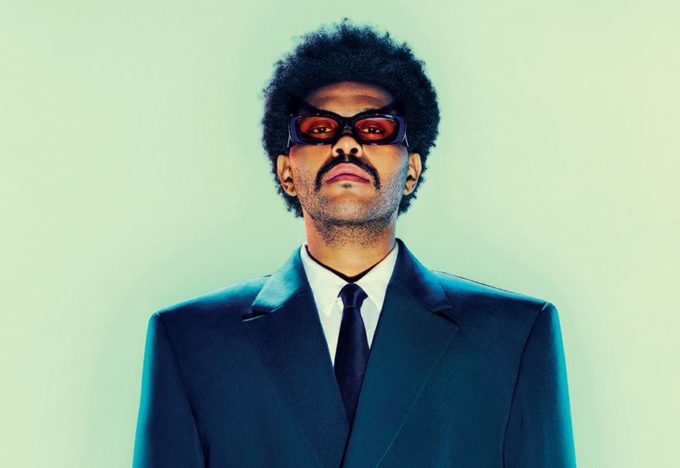 UPDATE: Usher has reacted to this by doing a “#ClimaxChallenge” as proposed by his friend Eric Bellinger.

#Usher takes part in #ClimaxChallenge as proposed by his friend @ericbellinger 😂

The Weeknd has successfully released his new album After Hours, topping the Billboard 200 for the first two weeks at the minimum.

It was a bold decision to drop an album considering the current circumstances that the world is dealing with. The Toronto singer is on the cover of Variety‘s latest issue where he talks about the album, why he stuck with not delaying it, the progression of his sound and more.

One interesting conversation is when he discusses his unique style that was birthed with the groundbreaking mixtape House of Balloons in 2011. He feels that Usher’s 2012 hit ‘Climax’ produced by Diplo sounded too much like him and initially made him angry. “I heard ‘Climax,’ that [2012] Usher song, and was like, ‘Holy f—, that’s a Weeknd song.’ It was very flattering, and I knew I was doing something right, but I also got angry. But the older I got, I realized it’s a good thing,” said Abel. Variety notes that Usher declined to comment on this.

The two artists have never collaborated with each other. In 2016, The Weeknd publicly apologized to Usher after he made the claim that he was the artist with the most Billboard Music Awards wins in a night. Fans had pointed out to him that Usher was the record-holder with 14 trophies.

On sticking with the release date despite the Coronavirus pandemic, The Weeknd said: “Fans had been waiting for the album, and I felt like I had to deliver it. The commercial success is a blessing, especially because the odds were against me: [Music] streaming is down 10%, stores are closed, people can’t go to concerts, but I didn’t care. I knew how important it was to my fans.” 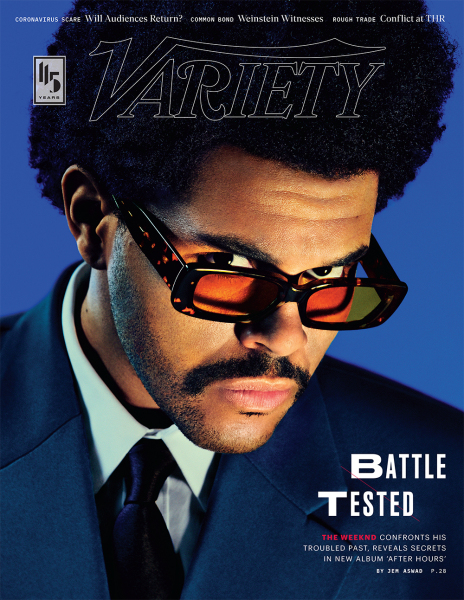 On Tuesday, The Weeknd released the music video for ‘Until I Bleed Out.’