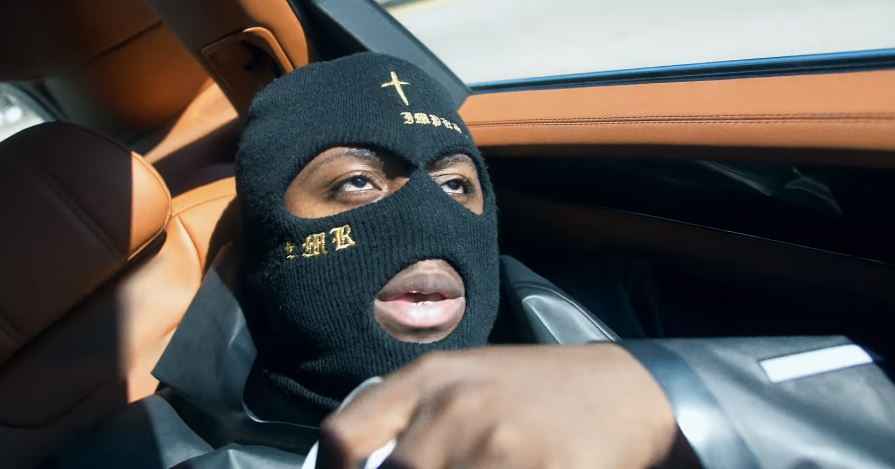 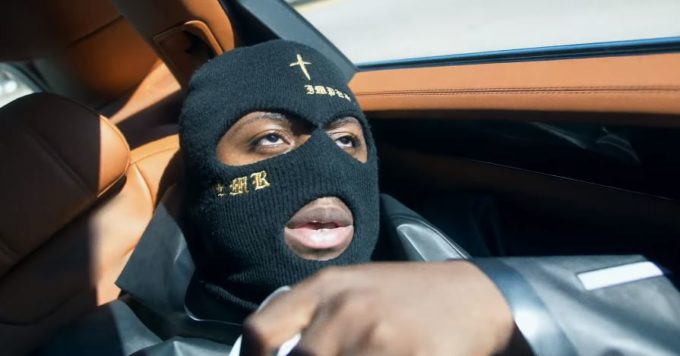 If you remember, an unknown artist named RMR took the internet by storm at end of February with his song ‘Rascal‘.

The song, which sampled Rascal Flatts’ ‘Bless the Broken Road’, was catchy with a sound borrowed a little from R&B and some from Country but no one really knew who he was and how the song suddenly came to blow up out of nowhere. The video featured a bunch of mask wearing men showing off their firearm collection, making the clip even more intriguing.

Today, it has been announced that RMR (pronounced Rumor) has signed a major label deal with Warner Records in a joint venture with CMNTY RCRDS (pronounced Community Records). Industry power players Phil Lawrence, Malik Rasheed, and Chief Johnson run CMNTY RCRDS which is described as a record label “at the cutting edge of marketing and music discovery.”

Along with the signing comes a new single named ‘Dealer’, accompanied by a music video shot at and around a beach. The Ism-produced beat features an Indian-influenced keys structure. Watch it above.

“We’re excited to partner with our longtime friends at CMNTY for RMR, who is an artist unlike any other,” said Aaron Bay-Schuck, Co-Chairman & CEO, Warner Records. “RMR’s raw talent and urgent sound have ignited a cultural firestorm, and Tom Corson and I are thrilled to welcome him to the Warner Records family.”

‘Dealer’ will appear on RMR’s upcoming project Drug Dealing Is a Lost Art, scheduled to drop in May.