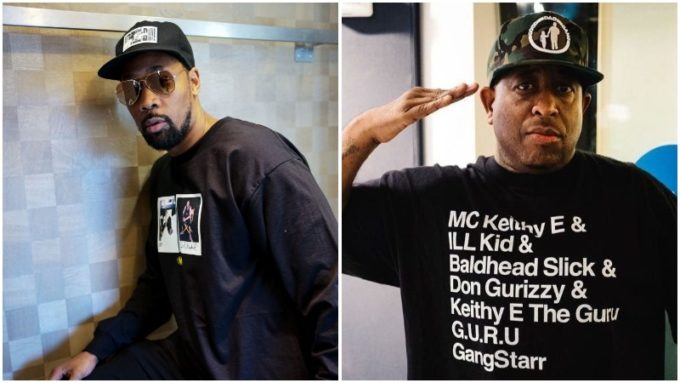 This time, it was legendary producers DJ Premier and RZA taking us down memory lane with some of the most classic songs in Hip-Hop history. RZA and Preemo started the battle around 9 p.m. ET and both gave fans a brief history of how they met each other for the first time in 1990. RZA was having trouble with his sound in the beginning but once that was sorted, it was non stop vintage cuts playing back-to-back.

Below, you can watch a replay of the almost entire battle.