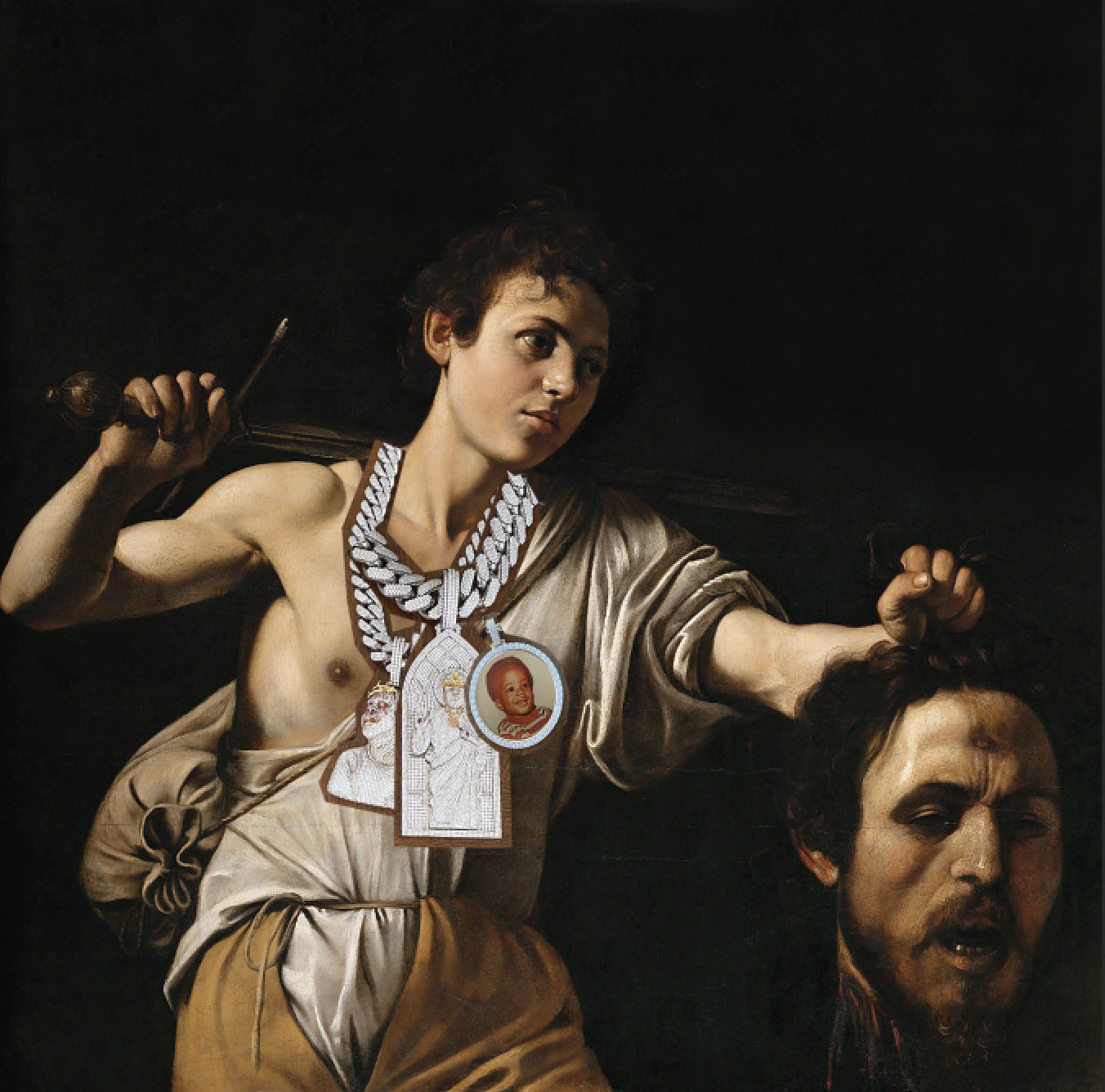 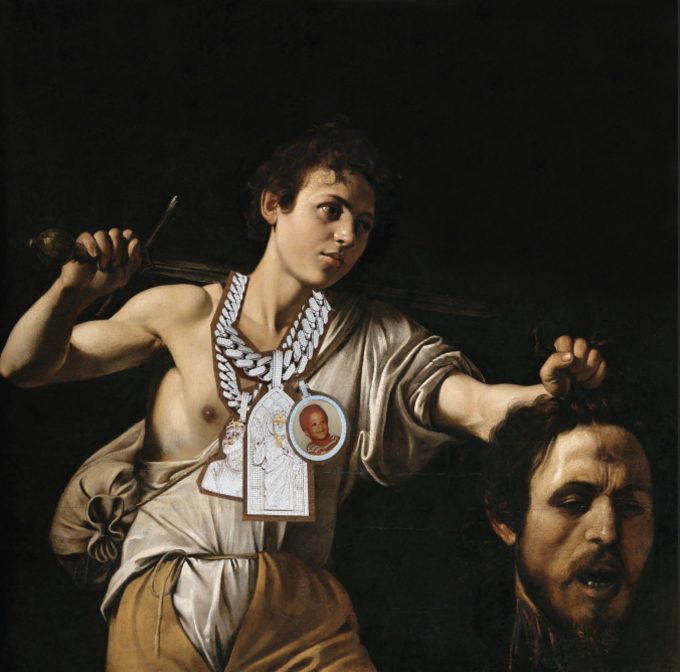 Westside Gunn has been promoting his new album Pray of Paris for a while now. Tonight, the Griselda rapper gets to offer his latest work.

The album was recorded in just two days in Paris and wasn’t planned at all. It was Virgil Abloh’s invite to Gunn to the country for his Off-White fashion show which inspired the rapper to make a whole album since it was his first time in the country. Virgil & Gunn took their collaboration one step further when the designer did the whole artwork for the album.

Don’t ever call me a Rapper.. IM AN ARTIST!!!!! I’m diff and I always knew I was diff shit be so over ppl heads some think I’m even trash bc they don’t understand it but that’s wat happens with Rare ART, i can’t help that I’m that dope and u can’t understand it, I don’t have to be the most popular but I’m the most respected I’ve already did the unthinkable, I can easily dumb it down and go platinum but the game has NEVER seen a WESTSIDEGUNN before the way I curate, my ear for production, the way I bring ppl into my world and bring the best out of them TONIGHT is my latest Masterpiece All I ask is that u support real ART, Virgil doing the cover is my Grammy so I already Won, Play this shit on repeat and tell everybody with ears real HIP HOP IS ALIVE!!!!!!! #FLYGOD #GXFR #ICON #MASTERPIECE #ART #FASHION #BUFFALOKIDS #PRAISEBOTH #PRAYFORPARIS #VirgilABLOH #Paris #CULTURE