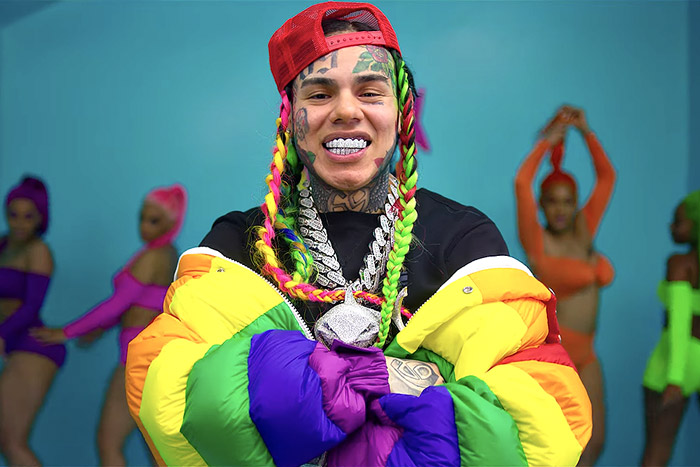 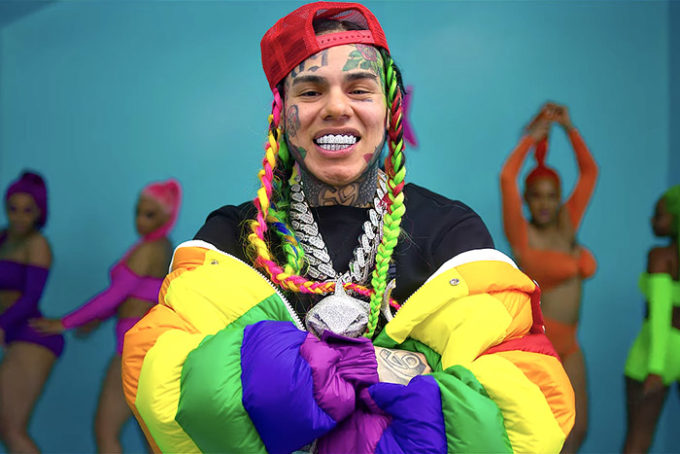 As we reported before, the song’s numbers soared immediately upon release, breaking the YouTube record for most number of views in the first 24 hour period for a Hip-Hop upload (43 million). According to the projections, the controversial rapper’s new song was challenging for the number 1 spot on the Billboard Hot 100, competing against Justin Bieber & Ariana Grande’s charity-driven song ‘Stuck with u’.

But in the end, ‘GOOBA’ has lost the battle to the Pop stars, debuting at the #3 spot of the prestigious chart. Doja Cat & Nicki Minaj’s ‘Say So’ slides to #2 from the top spot last week. It’s a still a very impressive feat for a song which didn’t get any playlist placements on streaming services or radio airplay in the country.

On Friday, Tekashi accused Billboard for “playing favorites” and manipulating charts in favor or artists they like. He showed emails of Billboard’s forecasts which initially had his song at #1.

@billboard explain this to the millions of artist who never got #1 because you guys play favorites.

Earlier on Monday, Tekashi again went to Instagram and alleged that Billboard charts disqualified nearly 20 million streams off his account and that Ariana/Justin’s song was bought 30,000 times from just 6 credit cards.

@billboard YOU’RE A LIE AND CORRUPT. YOU GOT CAUGHT CHEATING AND THE WORLD WILL KNOW.