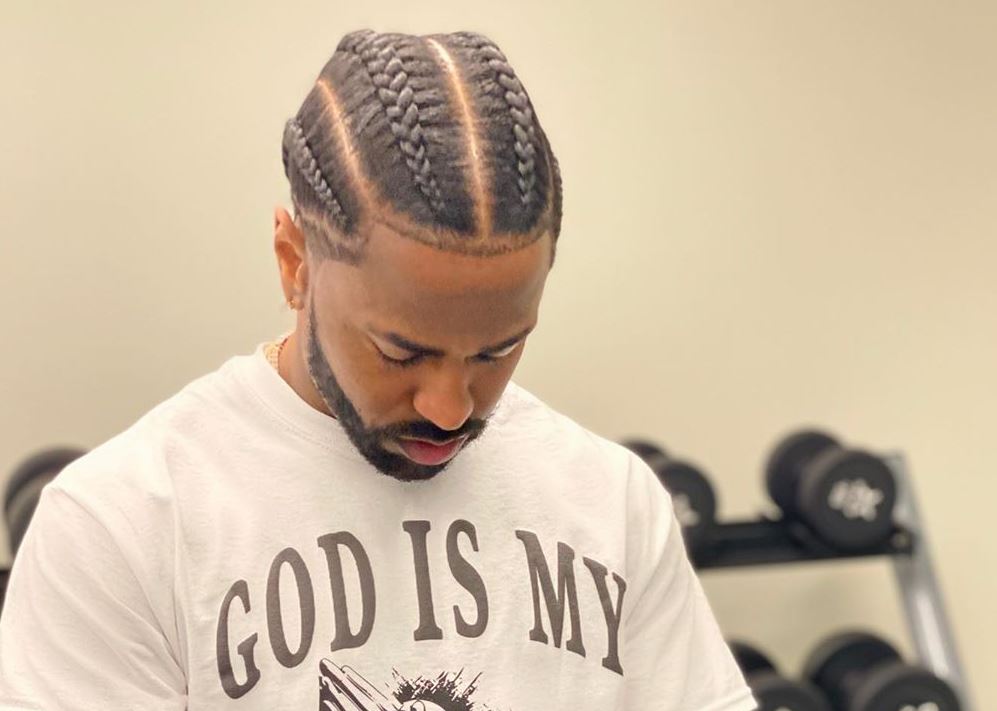 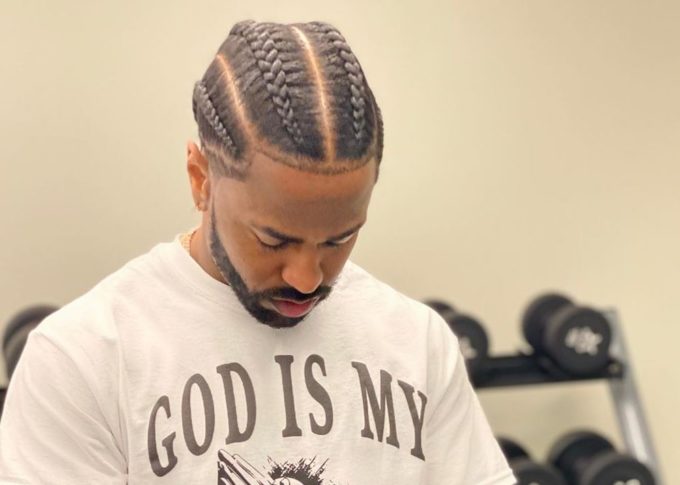 DJ Khaled has been going live on his Instagram pretty often on the weekends. On Sunday too, he had a few celebrity friends joining him.

One of them was Big Sean who opened up a bit about the progress of his upcoming album Detroit 2. When Khaled asked Sean about the length of the album, the Detroit rapper said it’s going to “the right amount” which probably means it won’t be too long.

The Def Jam emcee added that the artwork for the album has been done as well and he recently shared it with some of his friends like J. Cole, Kendrick Lamar and Travis Scott. Watch the clip above. Big Sean officially announced Detroit 2 in March with a trailer that teased collaborations with Hit-Boy, Young Thug, Ty Dolla Sign and more.

Just two days later, Hit-Boy debuted a new song from the album featuring Nipsey Hussle that you can listen to here.