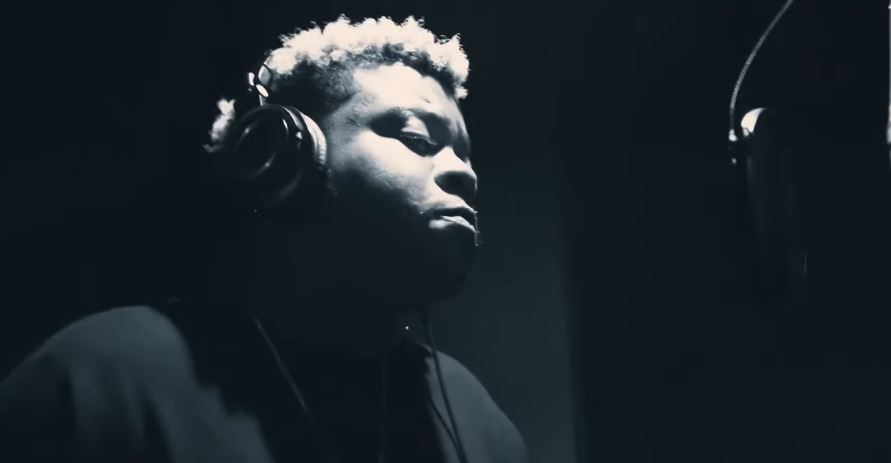 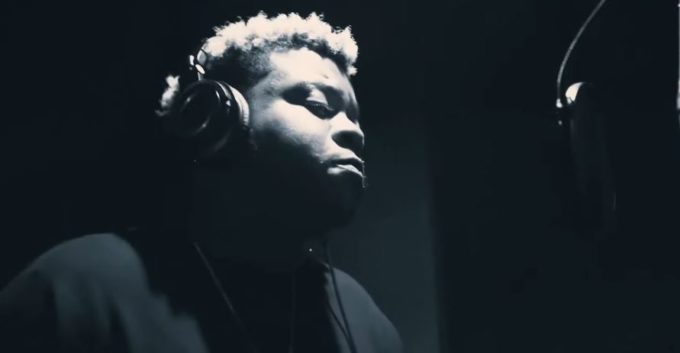 L.A. rapper Bino Rideaux has been putting in the work in the area for a while now, earning co-signs from a lot of biggies including the late Nipsey Hussle.

Nipsey and Bino even released a joint mixtape No Pressure back in 2017. This week, he put out a new single called ‘Brand New’ with Blxst which immediately caught our radar. Actually this might be one of the best hooks we’ve heard this year.

Watch the video below and expect much more from the Def Jam-signed rapper this year.