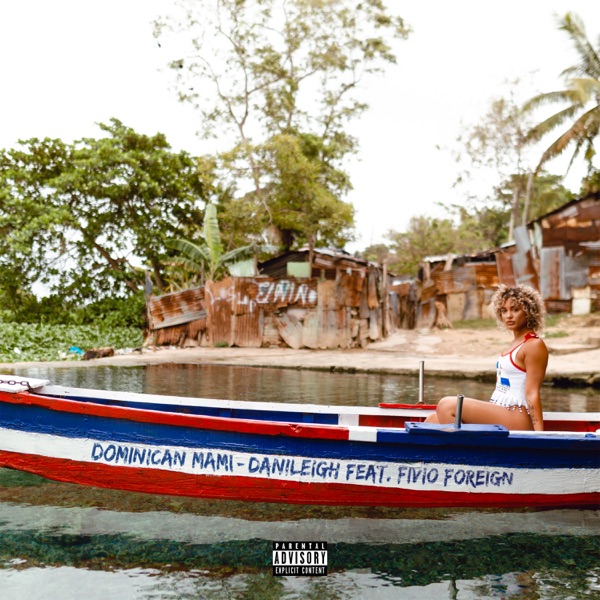 DaniLeigh’s latest single ‘Levi High‘ featuring DaBaby is doing pretty well on radio and as it continues to rise, the singer-songwriter has decided to share the followup.

This time, the Def Jam artist has gone the Drill way as she recruits Fivio Foreign on the hyped up tune ‘Dominican Mami’ which you can stream below. This is a little different from her usual releases which usually feature a laid-back sound. The latest Savage x Fenty ambassador is currently working on her sophomore album, expected to release later this year.

Her debut album The Plan was released in November, 2018 and featured the hits ‘Lil Bebe’ and ‘Easy’.